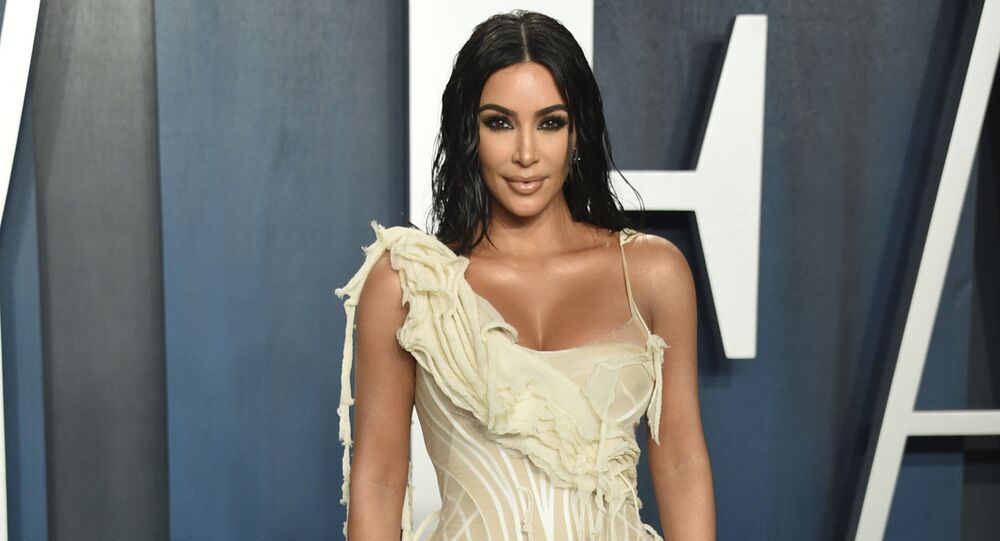 Kim’s recent visit to the Vatican has been drawing attention among social media users – and not only thanks to the beauty of the Sistine Chapel, but also over the star’s particular choice of outfit for her trip.

Kim Kardashian rushed to assure her fans that they should not worry about her scandalous off-the-shoulder outfit that she put on for her visit to the Vatican this week.

The revealing lace dress unsurprisingly caught the attention of observers, who said that the outfit was not only disrespectful but broke the Vatican City’s dress code – you are not allowed into the premises of the Vatican Museums, St Peter’s Basilica, the Sistine Chapel or the Vatican Gardens in “sleeveless or low-cut garments” or shorts and miniskirts, according to the rules.

You want to know how far we've fallen as a civilization? Kim Kardashian wore this to the Vatican. And no one stopped her from going inside. pic.twitter.com/hPVYOESbpZ

​But Kim wanted to calm the critics down on her Instagram and Twitter, saying that she actually did adhere to the dress code while inside:

“We had the most incredible experience touring Vatican City @vaticanmuseums,” she said while sharing pics alongside the group she travelled with, that included model Kate Moss.

Thank you OC Special for arranging the visit. (Don’t worry, I adhered to the dress code and fully covered up while inside St. Peter's Basilica and the Sistine Chapel’s). pic.twitter.com/1Zlz6XKlBf

​“Don’t worry, I adhered to the dress code and fully covered up while inside St Peter’s Basilica and the Sistine Chapel’s” (sic), she added to appease all concerned.

In the group pic from the Sistine Chapel, she can be seen posing in an oversized black leather jacket, while her leather dress clearly shows up.

Many still remained unhappy with the star’s defence – but haters gonna hate.

Pope is a secret fan of Keeping Up With the Kardashians😭

Fully covered up is quite unfamiliar, but I recognized you!

so they rlly just let you take a group photo in front of The Last Judgement???