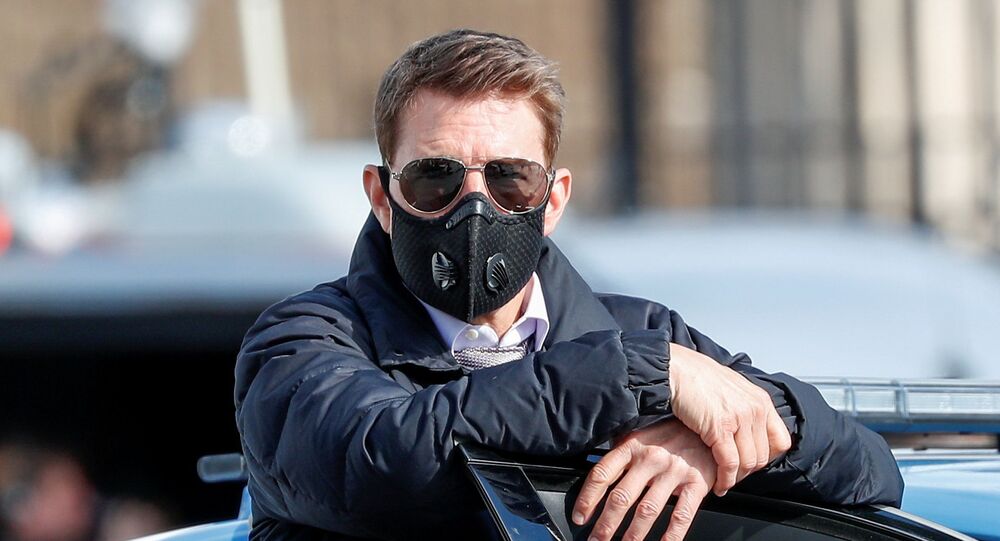 Filming started in February 2020, a few weeks before the first lockdown – the production has been delayed numerous times since then.

Crew members on the set of the "Mission: Impossible 7" allege that filming has been paused again because Tom Cruise may have contracted COVID-19, The Daily Mail reported.

Although there's no official confirmation of the rumour, it's thought Cruise's absence from the set is a telling sign.

"Filming on 'Mission Impossible 7' is on hold again because of coronavirus. And this time, those working on the production have said they think Tom could be the possible cause of the postponement," The Sun wrote, quoting an anonymous source.

This comes after the 58-year-old Hollywood star reportedly had to self-isolate for two weeks after 14 people on the UK set tested positive for the virus.

The shooting of film started last year, just a few months prior to the first coronavirus lockdown. The production, with filming located in the UK, Norway, and Italy, has been hit by several COVID-related delays.

In December, media reported that five members of Cruise's crew had quit after he slammed staff for breaking UK coronavirus rules.