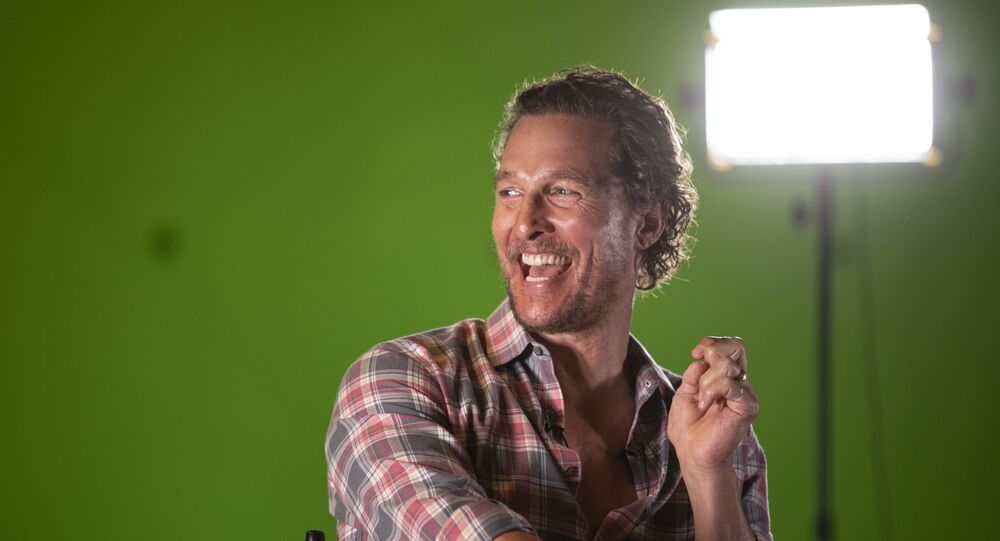 Matthew McConaughey Teases Entering Politics, Says He Wants to Build ‘Something That Can Last’

The actor from Texas has recently been weighing in on a potential run against incumbent Governor Greg Abbott.

Hollywood star Matthew McConaughey has yet again weighed a possible run for public office, saying, however, that the “whole embassy of politics has some redefining of its purpose."

"I'm not interested in going and putting a bunch of Band-Aids on that are going to be ripped off as soon as I'm out, I'm interested in building something that can last and I'm measuring what category that is, I don't know if that's politics," he said during his appearance on The Carlos Watson Show.

The star also lamented about how politicians’ accomplishments don’t last very long: "How many things do actual leaders and politicians get done that now become realised later on after they're off? They never get credit for them."

"I trust my core beliefs enough, and my values enough, to feel comfortable listening to an opposing one," McConaughey said when he was talking about possibly debating a political point with an opponent.

"I think the best example, for my mind, this last year is the damn dispute over the masks that got politicised. I'm like, 'C'mon man, I'm not believing you're really scared of this little cotton thing, and I'm not believing you really feel that takes away your identity and your freedom.' "

He said that masks are a “short-term inconvenience for long-term freedom”, adding that there is no data saying “it's not a good thing”.

The Oscar-winning actor didn't rule out in March that he might run for office to become governor of Texas, saying it was a “true consideration”.