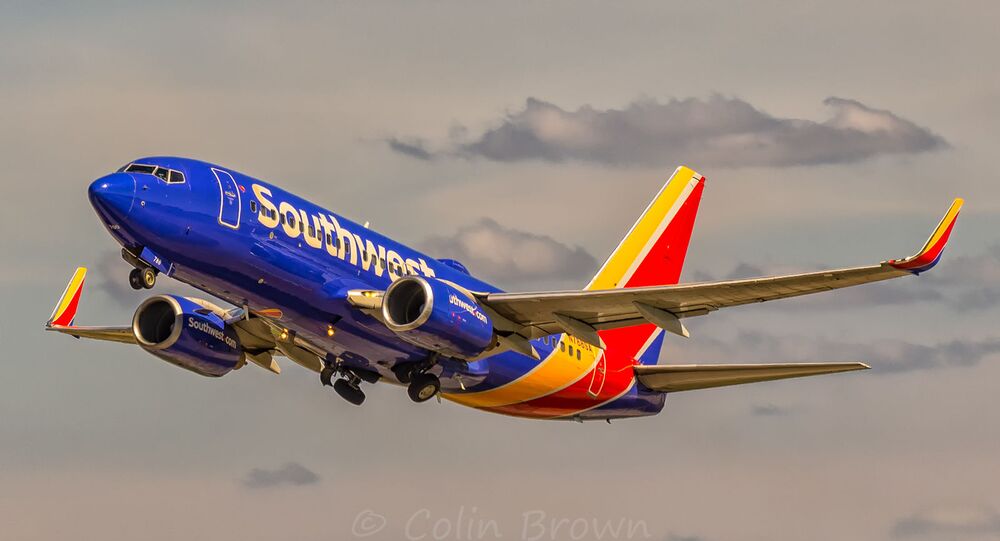 Residents of California received a furious rant from a pilot, extremely concerned by ‘liberals’ and Hyundai cars on a hot mic. An airline representative said the company is conducting an internal probe to make sense of the situation.

A Southwest Airlines pilot during flight 531 from San Jose to Seattle went into a tirade, criticizing Bay Area residents, according to records from Air Traffic Control (ATC).

The unidentified pilot, called the residents below his wings “goddamn liberal f*cks,” adding insults toward those who drive Hyundai cars, after the plane's takeoff durinmg a flight on 12 March.

“F*cking weirdos, probably driving around in f*cking Hyundais, f*cking roads and sh*t that go slow as f*ck,” he said.

In a thick US southern accent he kept up throughout his tirade, the pilot also claimed people “don’t have balls unless” they are “f*cking rolling coal man.” The tape went viral while a Southwest representative confirmed for The Hill that the pilot actually worked for the company, saying that this was an isolated incident and “not representative of the nearly 60,000 hardworking, respectful People of Southwest Airlines.”

“Our corporate culture is built on a tenet of treating others with concern and dignity and the comments are inconsistent with the professional behavior and overall respect that we require from our employees,” the spokesperson noted, adding that the company was “fully addressing the situation internally.”