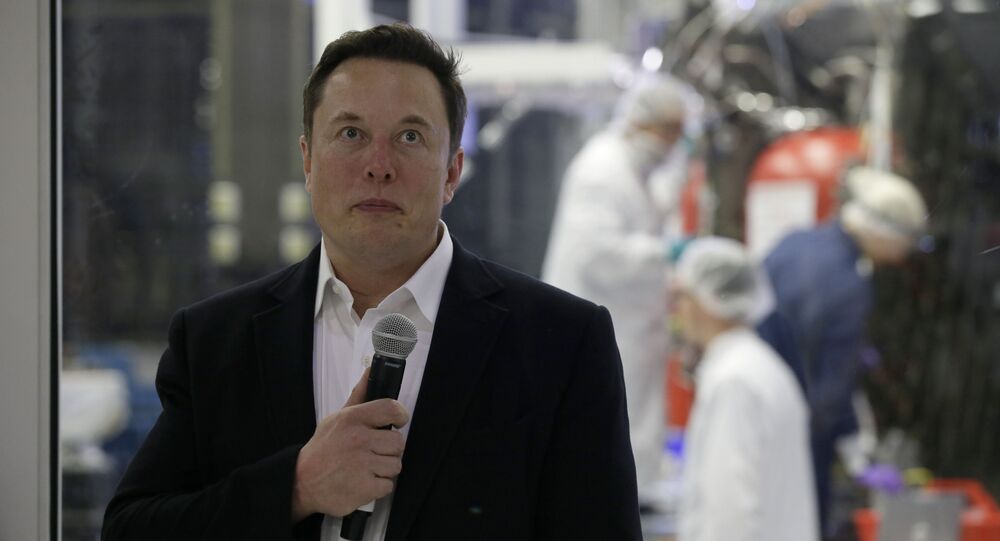 As Elon Musk addressed Vladimir Putin on the president's official Twitter account, inviting him to a chat on the increasingly popular app Clubhouse, the Kremlin moved to request the tech mogul clarify his suggestion.

The Kremlin turned to SpaceX and Tesla founder Elon Musk for clarification regarding the proposal for President Putin to chat on Clubhouse, the novel invitation-only audio-chat social networking app, but never got any response, Russian presidential spokesman Dmitry Peskov shared.

"You know, it was apparently some mistake, as we actually asked a question, to learn the details of this suggestion. It perhaps has nothing to do with Elon Musk - as there was no answer, the matter is most likely closed", Peskov told journalists.

Musk earlier commented in two languages on the official Twitter account of the Russian president and invited him to chat on Clubhouse, which is currently gaining in popularity.

Commenting on the invitation, Peskov said the Kremlin hoped to learn the details soon. Presidential pool journalists subsequently asked Musk on Twitter what he would love to talk about with the Russian president, querying if he was interested in debating space exploration issues with the Russian head of state. The SpaceX founder, however, left the questions unanswered.