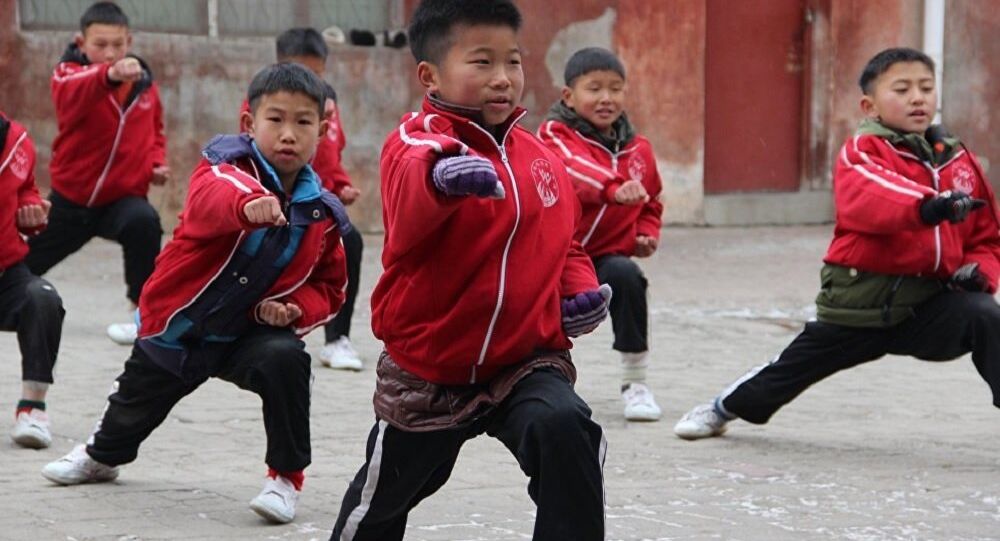 He protects, he attacks but, most importantly, he does Kung Fu just like in most badass martial arts movies.

Ling Biao, aged 10, was captured on film while demonstrating extraordinary Kung Fu skills in the sports ground of his school in Yangzhou city, in China’s Hunan Province.

As seen in a video, the boy employs a wide variety of moves and techniques which seemingly resemble the behaviour of someone who is absolutely sozzled. As a matter of fact, the kid shows what is known as "drunken" style kung fu.

This non-traditional style was popularised in 1978, when the Drunken Master live action film first appeared on cinema screens. It became a major breakthrough for Jackie Chan, who starred in the film, and the role made him one of the most in-demand actors in Hong Kong, at the time, the biggest market for films in Asia.