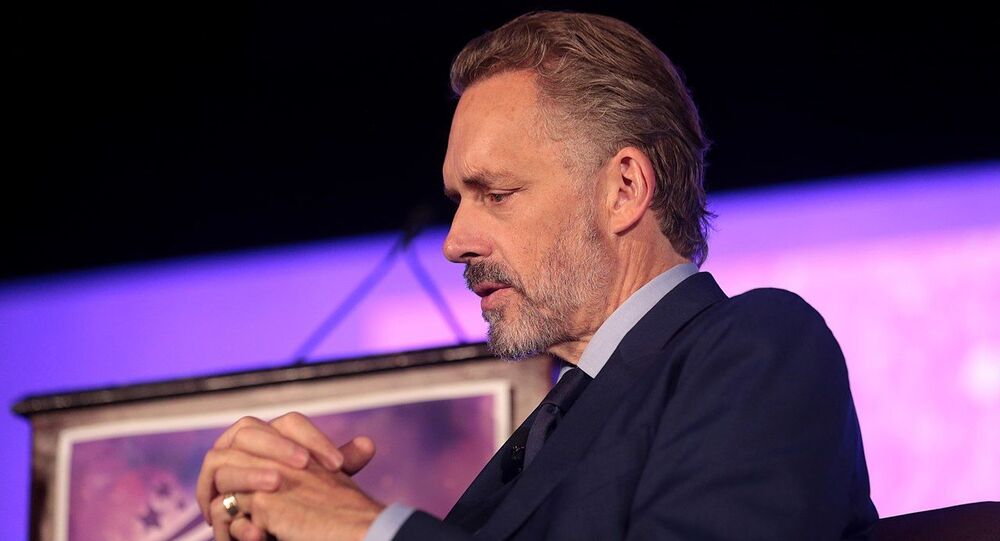 While some social media users didn't seem pleased with bleak forecasts for the future of oil shipments from Canada to the US, others argued instead about the importance of the environmental aspect of the issue at hand.

Famous Canadian psychologist Jordan Peterson has offered a rather grim take on the prospect of crude oil imports from Canada to the United States being curtailed in light of the Biden administration's apparent stance on environmental issues.

Peterson voiced his opinion as he shared a tweet featuring a link to an article in the Edmonton Journal regarding the matter in question, whose author posed the following question in the headline: "Will the United States choose Alberta crude or go with massive job losses and dictator oil?"

"Looks like dictator oil all the way", Peterson simply remarked.

​A number of social media users didn't seem particularly pleased with this turn of events, casting the blame on Biden, "the left" or even on capitalism in general.

Biden has dealt a multi-billion dollar blow to Canada in the first week of his presidency. What should/can the Canadian government do now?

There were also those, however, who focused their attention instead on the environmental aspect of the problem.

Earlier, US President Joe Biden signed an executive order to rescind the Keystone XL construction permit granted in 2019 by his predecessor Donald Trump.

The Keystone is an oil pipeline system that transports Alberta crude oil from Canada to processing and storage facilities in the US states of Illinois, Oklahoma and Texas.

While the first three phases of the system are currently operational, Keystone XL, the fourth phase of the project, which would transport oil to Nebraska, has caused a major uproar on both sides of the border.

The proposed section of the pipeline was previously rejected by the Obama administration twice, before being backed by Trump.