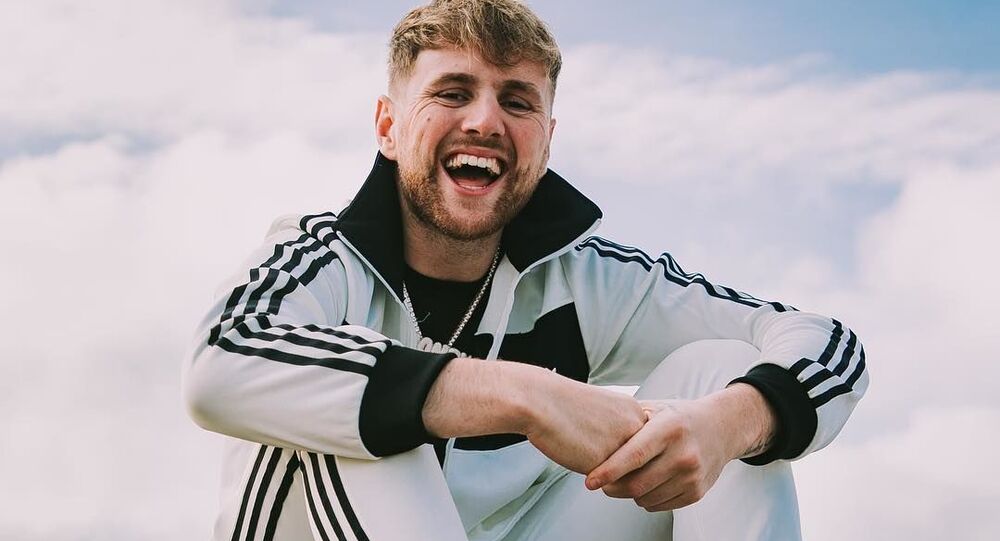 How to Lose Your Girlfriend: Blogger Turns His Beau Blue With Fabric Dye

Kristen Hanby became famous in 2017 for posting videos where he pranked his family on Facebook. Since, then he has turned into a vlogger with more than seven million followers on Instagram and his net worth is estimated to be $ 1.2 million.

It looks like the award for "most caring" boyfriend goes to Kristen Hanby, who decided to use fabric dye on his girlfriend in a prank video, RIA Novosti revealed. The clip has been viewed by almost half a million people, but many social media users have slammed the 27-year-old vlogger for the prank, which they deem was dangerous.

One user wrote: "the fact that the dye is acid and if she got it in her eyes, she would be blind. gj dude".

"This prank should tell his girlfriend that she is only a means to an end. This is a man with a wicked heart!" said another individual.

Kristen Hanby, who has 2.6 million subscribers on YouTube and 7.3 million followers on Instagram, became famous due to his videos in which he pranks members of his family – mother, sisters, and brother – as well as his girlfriend. His loved ones often return the favour. The blogger himself has been the victim of pranks, in which his relatives shave his eyebrows, scare the living daylights out of him, or simply kick him in the groin.