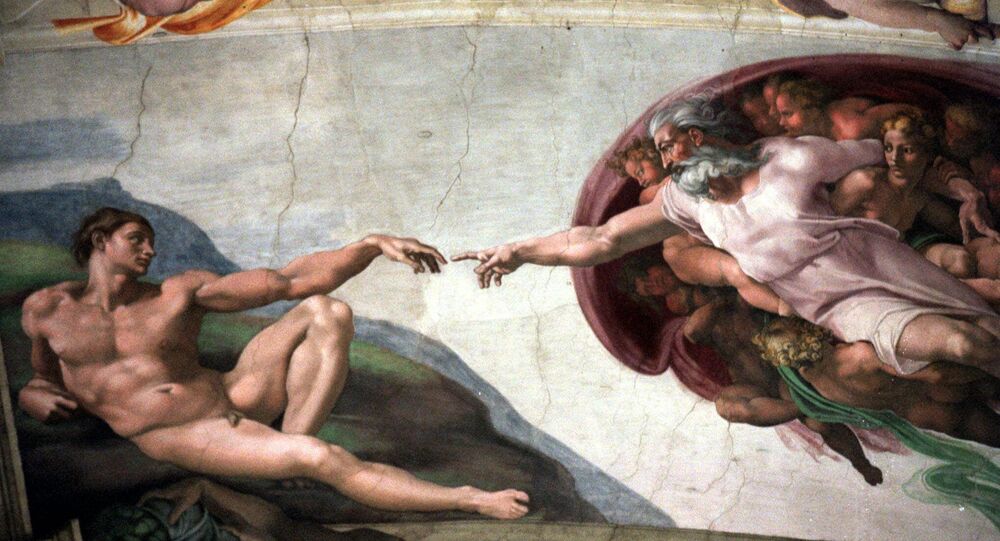 As protests and demonstrations engulf the United States in opposition to police violence, some media platforms have suggested that those involved are part of an anti-capitalist movement infiltrated by the radical left.

The phrase “Attack and Dethrone God” went viral on Twitter Friday night after Fox News included the phrase in a graphic.

A freeze-frame shown on The Ingraham Angle was mocked across social media after the host, Laura Ingraham, in an interview with author Terrie Turchie, equated the ongoing unrest in the United States with the Weather Underground - a radical left-wing terrorist organisation active in the 1960s.

During the interview, Ingraham read a list on the graphic that claimed the agenda bullet point of “Attack and Dethrone God” was part of the group's agenda, although the phrase is absent in the manifesto Turchie cited.

​Netizens quickly took notice of the list, mocking Ingraham's hyperbolic and over the top comparison.

Dear Fox News: no, we’re not trying to “attack and dethrone God.” We’re trying to vote out an asshole who’s hiding in a basement.

This is literally my Saturday calendar, except before I Attack and Dethrone God I’ve got to get to UPS. They close at 3 pm on the weekend. pic.twitter.com/eRkMyt8mxe

Me and the boys attempting to attack and dethrone God pic.twitter.com/UMy2Yca2yL

​Opponents of Trump suggested that the inclusion of the phrase is proof that they are on the path to victory.

Twitter rn with attack and dethrone god # 1 on trending.... pic.twitter.com/79XsHpN2M2

​Some users expressed what may have been facetious support for the idea.

Don't listen to this man. Attack and Dethrone God https://t.co/h46Pdt6Yvv

​The controversy follows an announcement this week by US President Donald Trump in which he stated that his administration would designate Antifa - a lose collection of opponents to fascism - as a "terrorist organisation".

With no central organization and no leaders, 'Antifa' has been alleged to be involved in demonstrations across the country in opposition to police brutality following the death of George Floyd at the hands of Minneapolis, Minnesota, police officers.