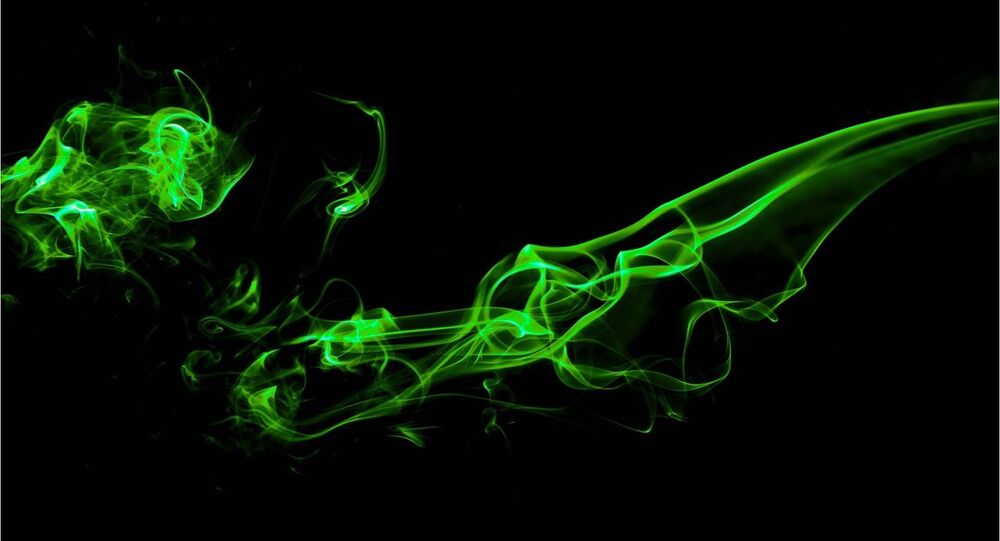 We Smell a Dead Body: Residents of a Queensland Suburb Terrorised by Gut-Wrenching Odour

Local resident Jeff Williams, 71, claimed authorities had done nothing to address the problem, despite people in the suburb of Condon having complained about it on a daily basis.

Just a couple of weeks ago one Queensland, Australia suburb seemed the perfect place to settle down in – beautiful views, palm trees, and quiet neighbourhoods, but now it stinks…literally. Residents of the suburb, Condon, in Townsville have been terrorised for weeks by a gut-wrenching odour, described as that of a "dead body". People said one night they woke up to a smell that made them want to vomit.

The main problem is that no one could trace the origin of this rancid odour. At first, residents thought that there was a leakage in the sewer system, however Townsville authorities said there were no problems with it. According to another version, the foul smell could have come from a nearby chicken farm that had caused problems in the past. Local resident Jeff Williams doubts that this is the case.

"I disagree that the smell is that of a chicken farm, it's been around for 10 to 11 years and I've smelt it, it's unpleasant, but not quite dead body unpleasant", Williams said adding that local authorities have done nothing to address the problem despite complaints from residents.

The city's council, for its part, said it received complaints about the smell and implemented "odour measurement" and "monitoring in the immediate area". However, the council said it failed to establish the origin of the foul smell, which means that residents of the suburb have to continue living holding their noses.