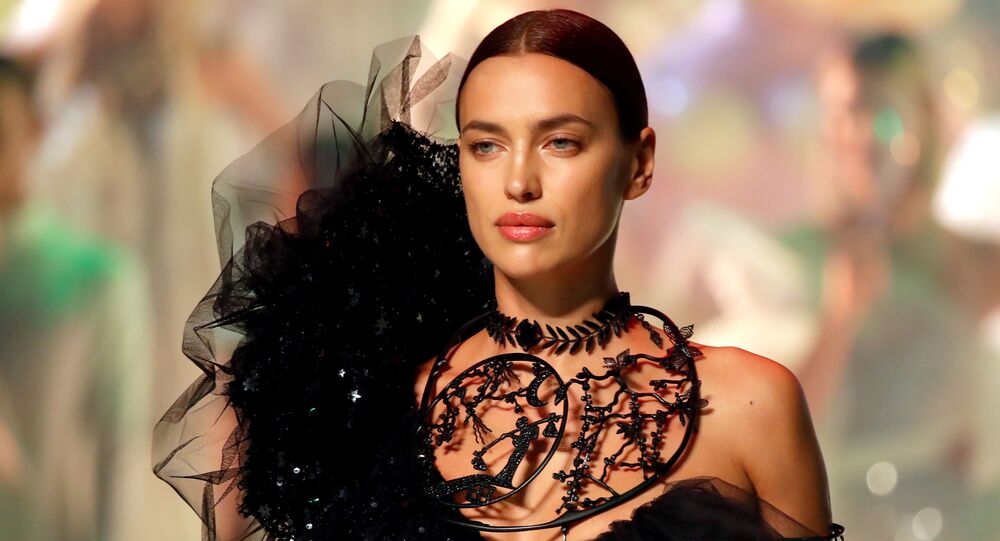 The Russian-born model opened up about the rough time she's had being a single mum since her break-up with Bradley Cooper and how she often tried to be a boy when she was younger.

Irina Shayk, a supermodel known for being exceptionally private, has opened up about her past issues with gender identity.

“I always felt like I was born in the wrong body,” the 34-year-old said in an interview with British Vogue. “I felt I was supposed to be a boy... I don’t know why. Maybe it’s because my father always wanted a boy.”

Irina was born and raised in Yemazhelinsk, a small Russian town of about 30,000 on the border of Europe and Asia. Her father, a coal miner, died of pneumonia when she was 14, leaving the family in dire circumstances and forcing her mother to work two jobs.

“When he passed away, I thought, ‘Since I’m a guy, now it’s my time to take care of the family,’” Shayk recalled. “I said to myself I would never get married. Of course, later on in life I outgrew that, and I love being a woman. But I remember that feeling.”

Shayk had already made a name in the modelling industry; she'd become the face of Intimissimi and graced the cover of the Sports Illustrated Swimsuit Edition by 2010, when she met Portuguese football icon Cristiano Ronaldo.

They were together for five years and had a high-profile split in 2015, after which Shayk started dating actor Bradley Cooper.

Shayk and Cooper, who have a two-year-old daughter together, broke up in the summer of 2019 after four years together. They now co-parent their daughter, Lea de Seine. “I think we’ve been very lucky to experience what we had with each other,” she said of her relationship with the ‘A Star Is Born’ actor. “Life without B is new ground.”

“It’s hard to find a balance between being a single mum and being a working woman and provider. Trust me, there are days I wake up and I’m like, ‘Oh my god, I don’t know what to do, I’m falling apart.’”

Shayk will appear on the cover of British Vogue’s March edition. The interview with Irina will also be available there in full.