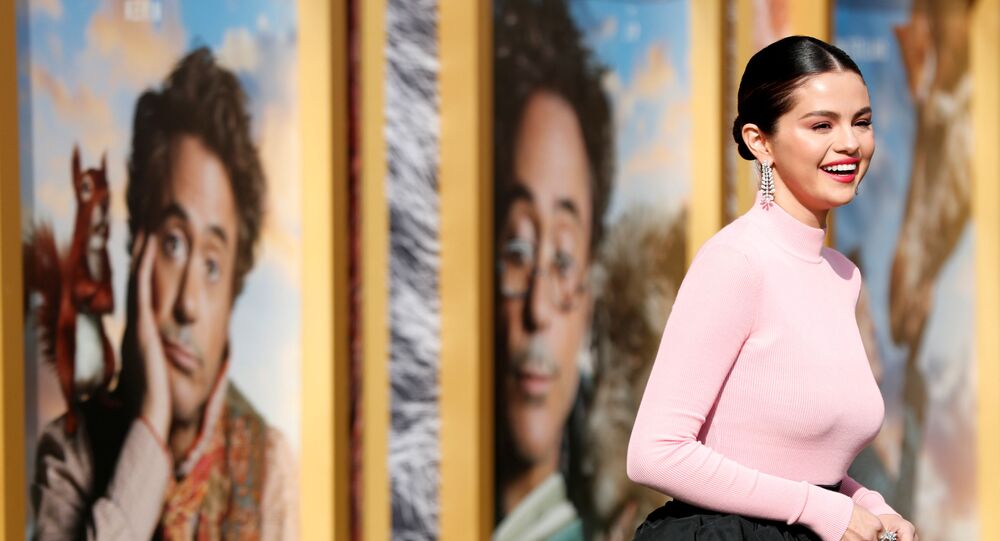 American singer and child celebrity Selena Gomez is currently promoting her new album “Rare”, where many songs are believed to be reflections of her past dating experiences, including on and off relationship with Canadian singer Justin Bieber.

Selena Gomez’s Sunday interview with National Public Radio (NPR) may come as an unpleasant surprise to many, including her ex-boyfriend Justin Bieber, whom the actress has accused of emotionally abusing her.

Speaking with NPR’s Lulu Garcia-Navarro about her recent single “Lose You to Love Me”, Gomez noted that she did not feel that she received “respectful closure” and suggested that the track was “a great way” to say it was over. When the interviewer asked whether Gomez was indirectly referring to her troubled relationship with Justin Bieber, the musician did not deny this, while saying “you had to get the name in, I get it”.

“It's dangerous to stay in a victim mentality. And I'm not being disrespectful, I do feel I was a victim to certain abuse”, Gomez went on, arguing that she found “strength” in her troubled relationship.

When Garcia-Navarro asked whether the singer was referring to “emotional abuse”, Gomez confirmed this.

“Yes, and I think that it's something that — I had to find a way to understand it as an adult”, she said. 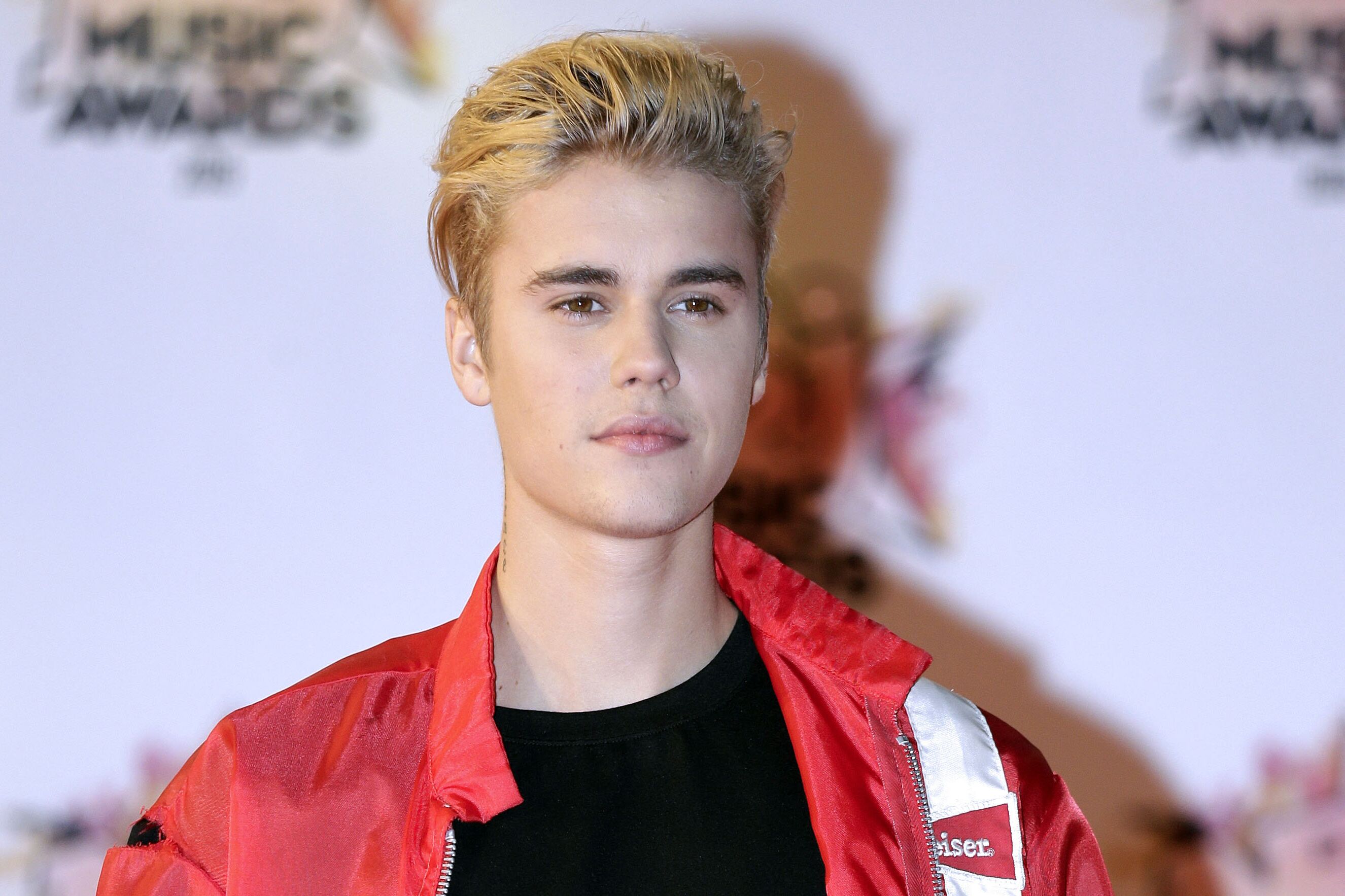 “And I had to understand the choices I was making. As much as I definitely don't want to spend the rest of my life talking about this, I am really proud that I can say I feel the strongest I've ever felt and I've found a way to just walk through it with as much grace as possible”, the musician concluded.

Justin Bieber, who has been married to Hailey Baldwin since 2018, did not respond to his ex-girlfriend’s accusations when approached by the media, but some social media users suggested that there was some truth to the singer’s words, while others rushed to defend her former boyfriend.

Not surprised at all. That appeared to have such a toxic relationship

After listening to one of his songs. Thought that was his act?

justin bieber has dated so many girls. do y'all ever wonder why none of them, literally NONE OF THEM have ever said anything bad about him? they're still on good terms but on the other hand, everyone selena gomez dated had something toxic to say about her. seems interesting.

Selena Gomez, who rose to international prominence during her childhood years after appearing in several TV shows, including Disney’s Wizards of Waverly Place, had been in an on-again, off-again relationship with celeb Justin Bieber for years, with the couple finally breaking up in March 2018.