The UK Armed Forces, which are trying to tackle a recruitment crisis, already sparked controversy with their “Your Army Needs You” campaign, targeting “snowflakes” and “millennials”. In January 2020, the military launched another offensive to get youngsters striving to become more self-confident or seeking a new meaning of life in the new year.

The British Army’s new recruitment campaign under the call “Find Where You Belong” has prompted mixed reactions online. The advertising video posted on the Army’s Twitter account with the caption “Lots of things can give you confidence… for a little while. But confidence that lasts a lifetime? That's #ArmyConfidence”.

It features a young man in a uniform, crossing a desert and what looks like a representation of a millennial or Zoomer’s dreams and pursuits. It includes a beefed-up trainer who promises top-notch shape, friends inviting for a drink or a night-out, and a representation of fast fashion, an Asian man offering a pair of sneakers – with all of them speaking in dreamy voices – as well as Instagram and mobile alerts.

The dream is cut short by a fellow serviceman and a voice-over promising that one can find confidence for a lifetime only in one place, namely in the British Army. The clip ends with the army’s logo and the motto “Be The Best”, which eerily resembles the name of FLOTUS Melania Trump’s anti-bullying campaign Be Best.

Lots of things can give you confidence… for a little while. But confidence that lasts a lifetime? That's#ArmyConfidence#FindWhereYouBelonghttps://t.co/RkFoaTRye6 pic.twitter.com/qSfDjIavOI

One of the best adverts that has been produced!👍
Well done on getting the message across.👍
There is no I in Team.
Confidence can only be gained. It is not a given!👍👍

One of the best they’ve done.

​Others were less impressed, suggesting that a hallucinating soldier is not a good message.

Great idea - but I think this is a rubbish advert. Some poor Tom hallucinating on patrol? Being distracted by the very things he’s not supposed to need anymore?

Good grief. I know they have to recruit in the modern world but when will they learn that slick advertising is no substitute for a fair recruitment process, good pay, good T&Cs and a greater effort at retention? Also, sack Capita.

​As the head of marketing for the campaign team at the British Army’s outsourcer Capita, Nick Terry, explained to The Independent, the generation that they are targeting “is being bombarded with stuff that gives them very short-term or superficial quick hits of confidence whether that’s through chasing likes on Instagram, buying the latest pair of trainers every month, getting your body buffed up for the summer, Love Island-style”. That is why they used these images to appeal to them.

“These are all things that on the surface give quick hits of confidence but actually... there’s something longer-lasting that the army can give”, he explained.

The video ad is supported by posters featuring muscular arms and torsos and saying: "Confidence can be built for a summertime or it can last a lifetime". There are similar collages with glasses, spray tans, clothes, and emojis accompanied by the same message. 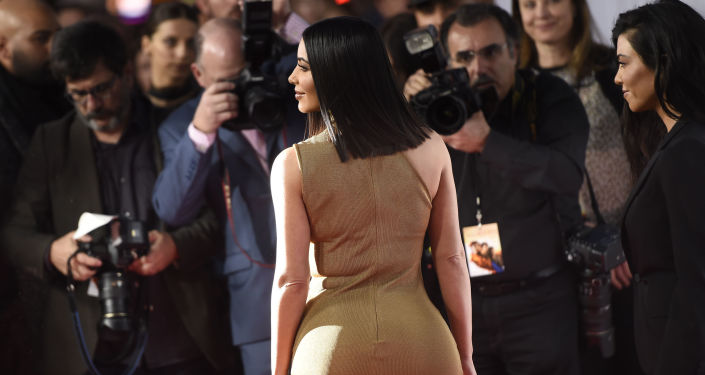