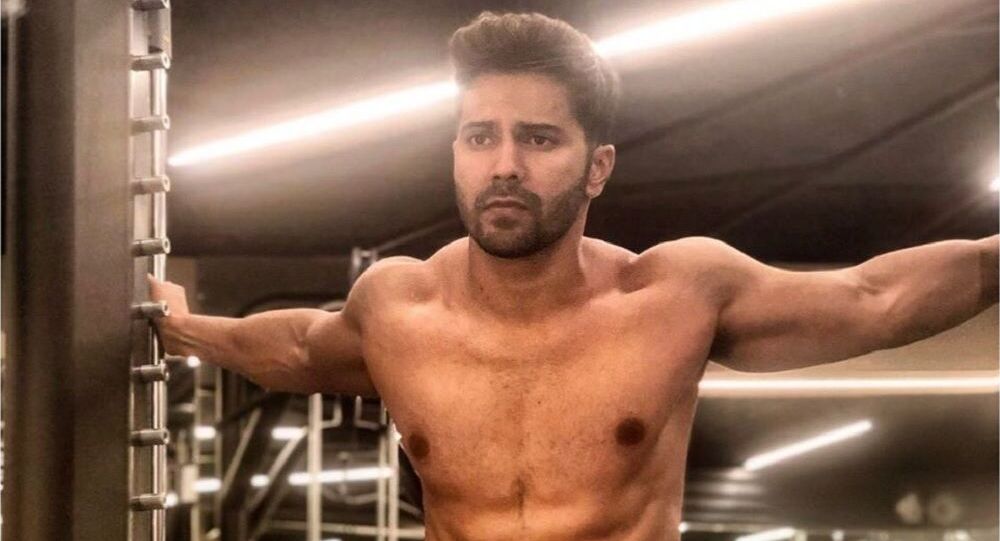 New Delhi (Sputnik): Initially called ABCD 3, the film's title was changed over ownership and distribution conflicts in the wake of Disney-UTV's suspension of domestic production in 2017. The third film, promoted as "3", has been titled Street Dancer 3D and it’s scheduled for a theatrical release in India on 24 January 2020.

Looking at the kind of response the first peek has received, Bollywood’s Varun Dhawan challenged his fans to show off their dancing moves to one of the popular tracks of the film “Muqabla”, which is a recreated version of the iconic track of the 1999 film “Humse Hai Muqabala”.

The tune is a reprised version of Prabhudheva’s old song and features Varun and Shraddha, along with India’s king of dance in the snazziest avatar. The song includes Prabhu, Varun, and Shraddha styling up the old number and adding more charm to it with some cool moves and formations.

Dhawan is geared up for his forthcoming film “Street Dancer 3D”, directed by Remo D'Souza. The film’s trailer was loved by the audience, who expressed their interest in watching the film on social media.

On Tuesday, Varun shared a video on Instagram introducing the Muqabla Challenge. In the video, one can see Varun grooving like a pro in full josh, donning a red sweatshirt and black pants.

He is seen dancing with choreographer Ganesh Acharya.

His Insta stories show many entries from his fans, who have already taken up the challenge.

Skibidi Dance Challenge Rocks Russia: It's Not Easy to Dance the Hits