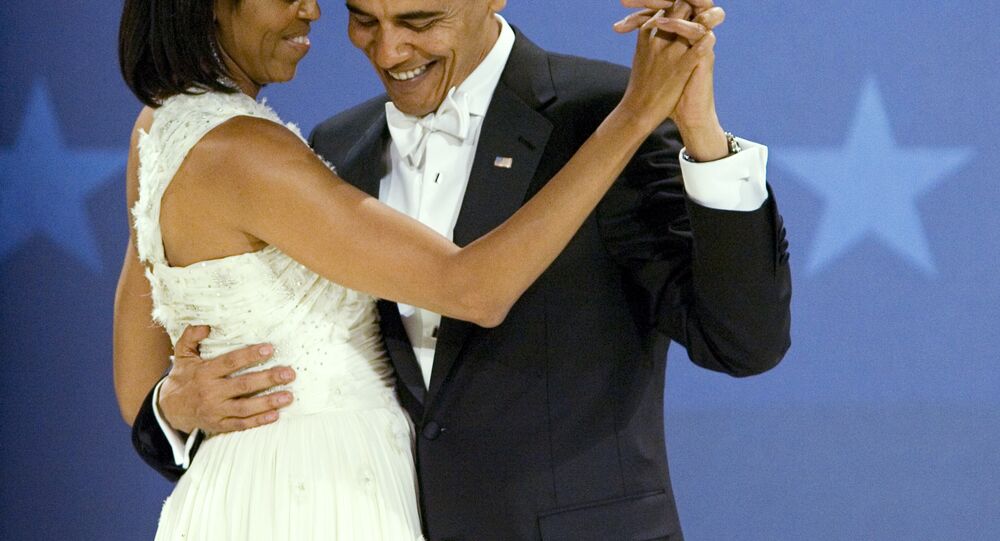 While Michelle Obama argued that there’s plenty of places around the world which would’ve been eager to host the Obama Presidential Center, many social media users either seemed reluctant to agree with her or offered the ex-FLOTUS some sarcastic suggestions.

Speaking at the Obama Foundation Summit at the Illinois Institute of Technology earlier this week, Michelle revealed that Chicago's Jackson Park was selected as the location for the Obama Presidential Center due to its proximity to both her childhood home and to the couple’s old home, adding that, in theory, it probably could’ve been opened elsewhere.

Many social media users, however, did not seem amused by her remarks.

@MichelleObama get over yourself!! Obama was worst President ever and you all need to go away! Missouri doesn’t want his library in our state and he isn’t my president!

Yep, he could build it anywhere in the World except Chicago...they don’t want it! Wonder why???

Delusions of grandeur fueled by gaslighting media and political elites

​A number of people also gave the ex-FLOTUS some suggestions about where Barack’s library might’ve been opened instead of Chicago.

How about Tehran? So many people there think he was their president. He was definitely their sugar daddy.

On 2nd thought.. Trump just cleared a lot in Syria last week that is probably available. The previous owner was all tore up about losing it!

Maybe he should build it in Ukraine

I vote he build it in Kenya

Hawaii would be good, maybe on the big island near the volcanoes would have been a great choice, but Chicago gets it either way a waste of money.