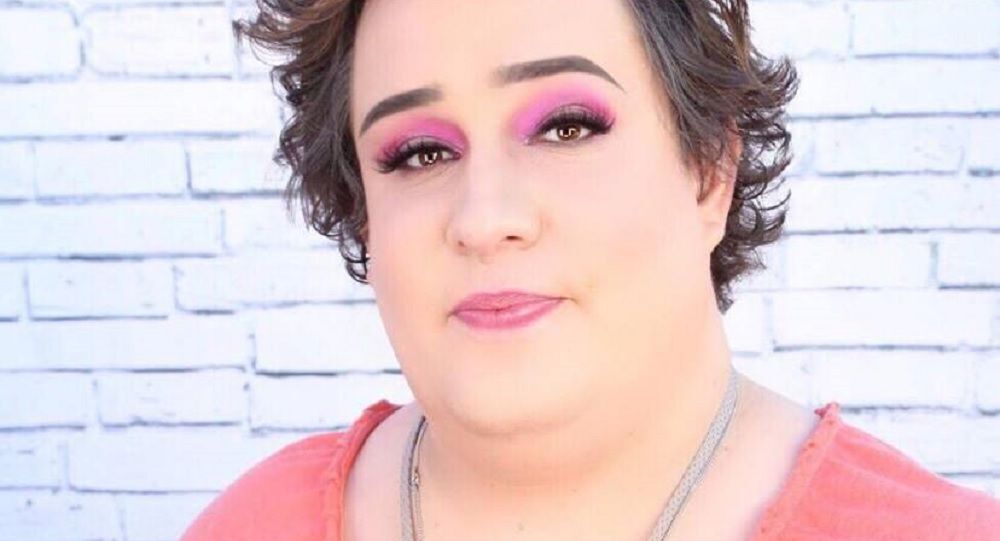 Stand-up comedians have always searched for material in current affairs, and Ricky Gervais has picked one of the most controversial cases as of late – the infamous Scrotum Waxing one.

Ricky Gervais is known for his edgy, in-your-face humour. Some people thought dressing up as a man declaring himself a woman was way too edgy, but quite a few appreciated the joke.

“I was going to dress up as something weird and creepy for my Halloween party, but I’m bucking the trend this year and I’m going as brave female activist Jessica Yaniv,” Gervais wrote on Wednesday alongside a close-up photo of the transgender woman. “This also means I don’t have to wax my big old hairy [expletive].”

I was going to dress up as something weird and creepy for my Halloween party, but I’m bucking the trend this year and I’m going as brave female activist Jessica Yaniv. This also means I don’t have to wax my big old hairy balls. pic.twitter.com/ldAvI0b2ot

The tweet has caused quite a fuss on Twitter, with commenters describing it as either offensive or hilarious.

In his true sarcastic fashion, Gervais wrote on Friday: “This tweet upset some people yesterday so I think I should apologise and delete it and never make offensive jokes like this again.” Unsurprisingly, the tweet is still on as of writing this.

This tweet upset some people yesterday so I think I should apologise and delete it and never make offensive jokes like this again. https://t.co/AbNKESkKHL

Jessica Yaniv (born Jonathan Yaniv) is a Canadian transgender woman who is yet to transition to female and has male genitalia. Yaniv rose to infamy over the summer after filing human rights complaints against 13 female beauticians who refused to provide him with intimate waxing services, known as Brazilian wax and typically performed on females.

Yaniv was seeking $3,000 in damages and an apology in 10 of 13 complaints on allegations of discriminating against his gender identity. Most of the women were from immigrant background and were working from home or in the clients’ home; only three of them filed a response and presented a defence at the hearing.

The women argued they declined the service for religious and cultural reasons or because they were not trained to wax scrotum.

During the trial, lurid reports surfaced in Canadian media suggesting that Jess had engaged in sexually inappropriate behaviour with underage girls online. At least one of them has filed a child exploitation report against him.

The British Columbia Human Rights Tribunal this week sided with the beauticians and concluded that Yaniv was seeking to “target small businesses for personal financial gain and/or to punish certain ethnic groups which she perceives as hostile to the rights of LGBTQ+ people.”

Yaniv was ordered to pay $2,000 to the three aestheticians that appeared at the hearing; all of his complaints were dismissed.