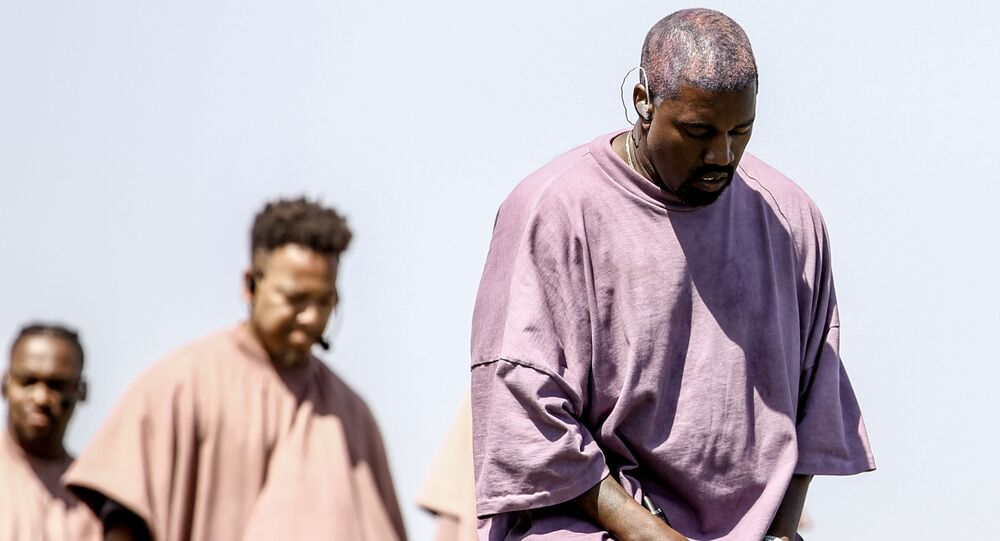 Recalling how he came upon the item which became his “gateway” into pornography addiction, Kanye stated that with God, he managed to “beat things” that had full control of him.

During an interview with Beats 1 host Zane Lowe, West explained that a Playboy magazine he stumbled upon at the age of five became his "gateway into full on pornography addiction".

"My dad had a Playboy left out at age five and it's affected almost every choice I made for the rest of my life", he said as quoted by the Daily Mail. "From age five til now, having to kick the habit and it just presents itself in the open like it's OK and I stand up and say, 'No, it's not ok'."

Kanye also recalled how the passing of his mother, Donda, in 2007 led to him "drowning" himself in his "addiction".

"I think when people have been addicted to something like, if you ask somebody that's a drug addict it's like you say, 'Are you still addicted?'. Well yeah, you turn it off actually. It's like, with God I've been able to beat things that had a full control of me", he mused.

News of this development come as Kanye’s new album, "Jesus is King", has finally been released, with Rolling Stone noting that it arrives "after multiple feints and missed release dates".

As the magazine points out, the work on the album continued “until the last possible moment”, with the rapper telling his fans that they were “specifically fixing mixes” on three of the songs.

Thank you for being loyal & patient

We not going to sleep until this album is out!