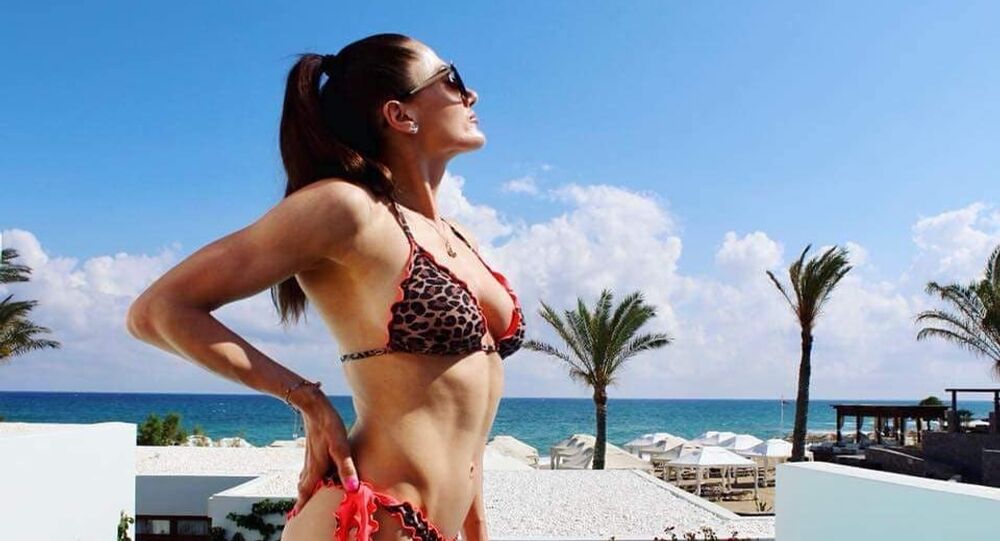 Polish Female Boxer Kisses Her Rival During Weighing, Gets Slapped in Face - Video

WBO female super featherweight boxing champion Ewa Brodnicka, who currently holds 17 consecutive wins, is on the way to defend her title on Friday evening in a fight with Argentinian boxer Edith Soledad Matthysse, following an unfortunate incident between the two.

Polish boxer Ewa Brodnicka was slapped in the face by her rival Edith Soledad Matthysse during the weighing in preparation for the Tymex Boxing Night 9 gala on 4 October, following the Pole’s attempt to kiss her opponent on the lips.

The video, shared by Brodnicka on her Instagram page, shows how the Polish boxer leans in towards Matthysse, to which the Argentinian boxer, who holds a record of 16 wins and 10 defeats ahead of the engagement, responds with an immediate slap.

According to the footage, the promoter in charge first burst into laughter following the kiss between two boxers, but eventually was forced to intervene in order to separate the fighters to avoid a brawl.

“You have the balls, good luck for the fight”, one of Brodnicka’s Instagram followers wrote under the post in support of the Polish fighter.

35-year-old Brodnicka is a former lightweight European boxing champion and the current super featherweight world champion, with no defeats recorded in her career. The Polish boxer is also a famous social media personality with a strong fan base following her Instagram posts.

Ewa Brodnica is looking to defend her WBO title in a fight against Argentinian boxer Matthysse on the evening of 4 October in the city of Czestochowa in her native country of Poland.