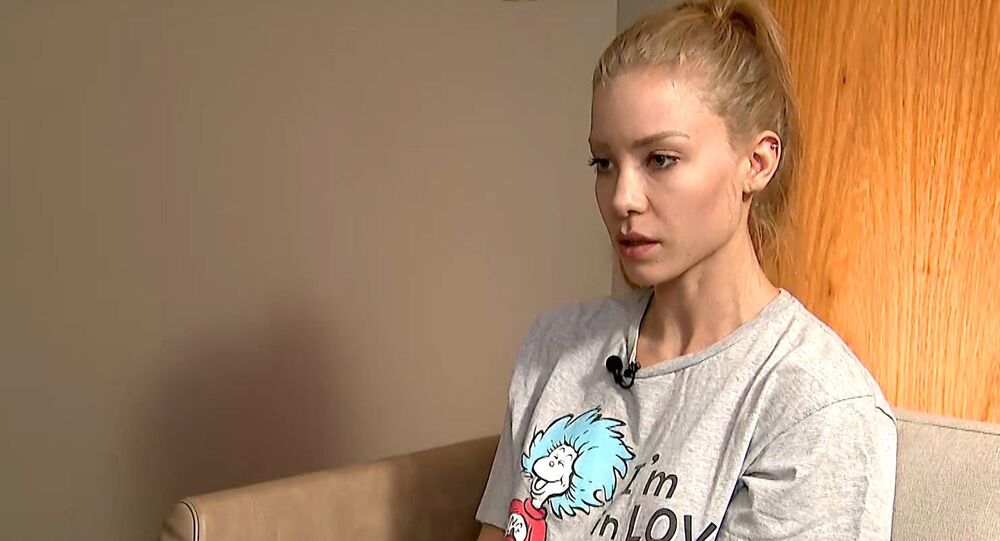 The rape case was dropped due to a lack of supporting evidence in late July, and now prosecutors are arguing that there are sufficient grounds to sue the initial plaintiff, Brazilian model Najila Trindade, over her allegedly deceitful testimony.

The Brazilian model who accused her countryman, football star Neymar, of raping her in a Paris hotel back in May was charged on Tuesday with fraud, money extortion, and defamation.

Having dismissed the lawsuit of 26-year-old Najila Trindade as lacking evidence, a Sao Paolo judge has instead brought charges against the accuser, with prosecutors noting that investigators had managed to find “indications of slanderous denunciation and extortion” in the model’s original claims against one of the world’s most renowned and top-paid footballers.

The charges were likewise brought against Trindade’s ex-husband Estivens Alves, indicted with conspiring in the libel and blackmail case.

In early summer, Trindade claimed that Neymar beat and raped her on 15 May after she declined to have unprotected sex with him. She reportedly asked him “to stop” several times in a row, but “he just acted”, Trindade shared in an interview with Brazilian television.

The football ace vehemently denied the claims, arguing that their relationship was totally consensual. He released a WhatsApp exchange in response that he said proved “nothing really happened”. The case against the 27-year-old forward was officially dropped at the end of July, with Neymar expressing his relief to hear this:

"This scar will remind me that human beings can do good things, but also the worst".

Prior to the development, however, a video emerged on social networks showing Neymar and Trindade engaging in a physical altercation in a hotel room, with the content of the footage making Neymar’s father and agent conclude that his son was deliberately provoked. The rape accuser, who wasn’t found to have suffered from any signs of rape, denied this outright in an interview, claiming that she wouldn’t “expose herself in this to take money from Neymar”. “There’s no logic, there is no sense”, she uttered at the time.

The news hardly came as surprise to the online audience, with many expressing happiness about the original plaintiff’s fate:

I'm glad she will be charged. I wish they did the same thing in the US.

“Good.. .all who falsely accuse should be punished to the full extent of the law”, one social media user wrote, with the stance echoed by others:

Good.. all who falsely accuse should be punished to the full extent of the law.. (#MeToo) or believe all women is bull shit..WOMEN LIE

…while another opted to shame Trindade straight away:

Disgusting creature trying to ruin a young mans life. Shame on you

“Off to jail.....Bye”, a third charged, with another accusing the Brazilian model of being among those who reduce the credibility of those raped for real and who struggle to live on:

People like you impact the credibility of real victims.