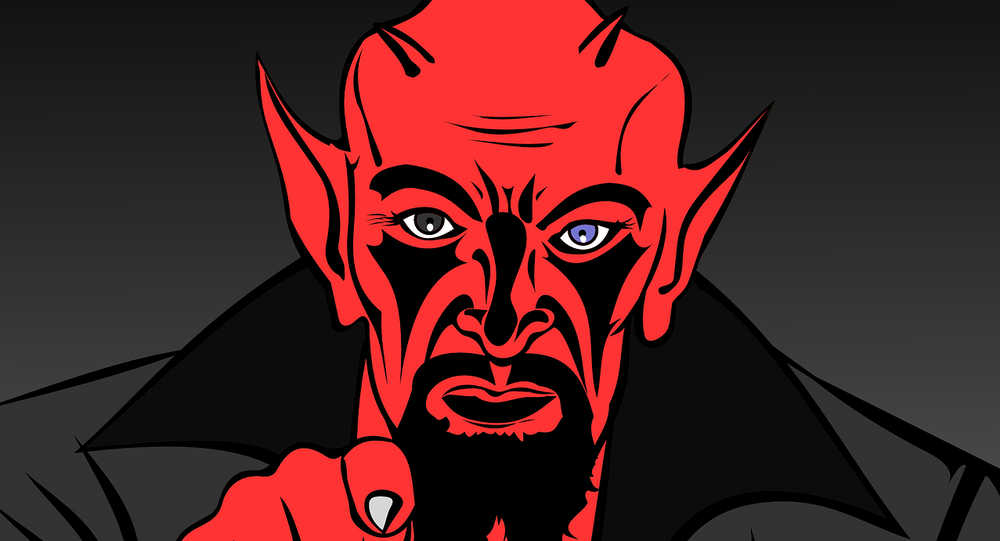 Other than the walkout, the invocation apparently led to a protest erupting outside the building where the meeting took place, and participants declared their intent to “keep out” the “eternal loser” Lucifer.

A number of people who were attending a Kenai Peninsula Borough Assembly meeting south of Anchorage, Alaska, ended up walking out after the person who was delivering the opening invocation ended it with the words ‘Hail Satan’, Alaskan Public Media reports.

As the media outlet points out, local policy originally mandated that the invocation must be delivered by a member of a recognised church, but a Superior Court judge deemed that provision unconstitutional, which essentially allowed Satanic Temple member Iris Fontana, “a plaintiff in the lawsuit over the issue”, to deliver the prayer in question.

"Let’s cast aside our differences, to use reason, logic, science and compassion to create solutions for the greater good of our community", she said at the end of the invocation. "It is done. Hail Satan. Thank you".

News of this incident apparently did not sit well with many social media users who were quick to voice their displeasure.

Our 1st amendment gives all citizens freedom of speech/expression but this is just ridiculous. Don’t invite Satan worshippers into a Christ centered environment. No one comes out on the winning side where Satan is concerned. He revels in misery and that won’t change!

Why didn’t the ones that walked out not escort the one saying the prayer out and return for their meeting. Oh, politically correctness 👎👎👎👎

That’s just wrong! We will pray for her for she knows not what she does 🙏🏻 pic.twitter.com/uqTvO1EdWx

Many netizens, however, appeared amused by the incident.

After which her head spun around counter-clockwise and she vomited a green substance..

I didn’t know that Hillary even bothered to go to Alaska.

This development also sparked an "anti-Satan protest" outside the building where the meeting was held, with one of the participants stating that they want "God’s blessings on America, not Satan’s curses", according to Fox.

"Lucifer is the eternal loser. Let’s keep him out", he declared.