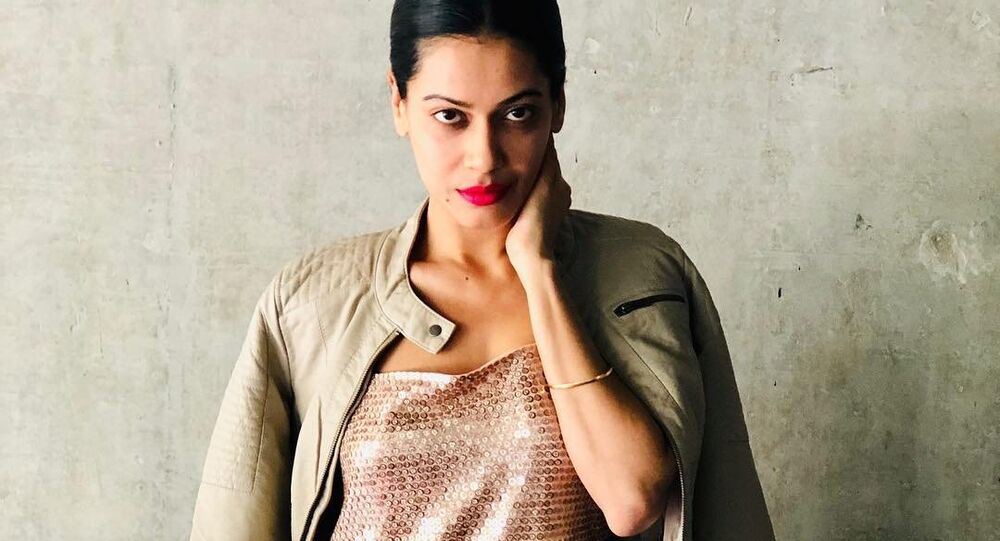 The actress, a vocal supporter of the ruling Bharatiya Janata Party (BJP) and Indian Prime Minister Narendra Modi, has often been in the news for engaging in Twitter clashes with critics. The Indian Constitution stipulates that India is a secular nation.

New Delhi (Sputnik): Bollywood actress Payal Rohatgi has triggered an online debate by suggesting to make India a "Hindu nation". It left many users baffled and others favouring her idea.

In a video posted on Twitter, Rohatgi talked about how there are many Islamic and Christian nations in the world but not a single Hindu one.

"Rohingya Muslims rather Rohingya Bangladeshis should be chucked out of the country. India should be declared as a Hindu Rashtra [Hindu nation] as we the people of India want that. There are many Muslims and Christian nations in the world but there is no single Hindu nation as such…," she claimed.

"In past countries like Afghanistan, Pakistan and Bangladesh have been forcefully carved out of India. Thus, in present times the Hindus only have India. India could be declared a Hindu nation and yet remain secular just like Dubai [UAE[ is an Islamic country yet it has secular credentials," she says.

Its really i cant say anything to you i can just laughing to hear your speech. I'm truely suggest you to Contact with psychologist

One user mocked her for backing a Hindu nation when her name originates from the Urdu language.

First deal with it 😜

Another user posted old footage of an apparent sting operation done by a news channel in which she is seen allegedly accepting money for her posts on Twitter.

Payal, however, also had some users supporting her suggestion.

I support all her demands! They are all progressive! #payalrohatgihttps://t.co/eonOqjnhio

Well we have one 'Nepal'. But yess, we want Bharat to be Hindu nation. That's our right to call it as after partition Pakistan was called Islamic country. 🙏

Amongst the endless noises of Pseudo Seculars like @ReallySwara @SethShruti @RanaAyyub @BDUTT @FarOutAkhtar @Javedakhtarjadu there is a refreshing voice of @Payal_Rohatgi who stands for what is right and isn't afraid to express it. It's time for Hindus to unite #PayalRohatgi