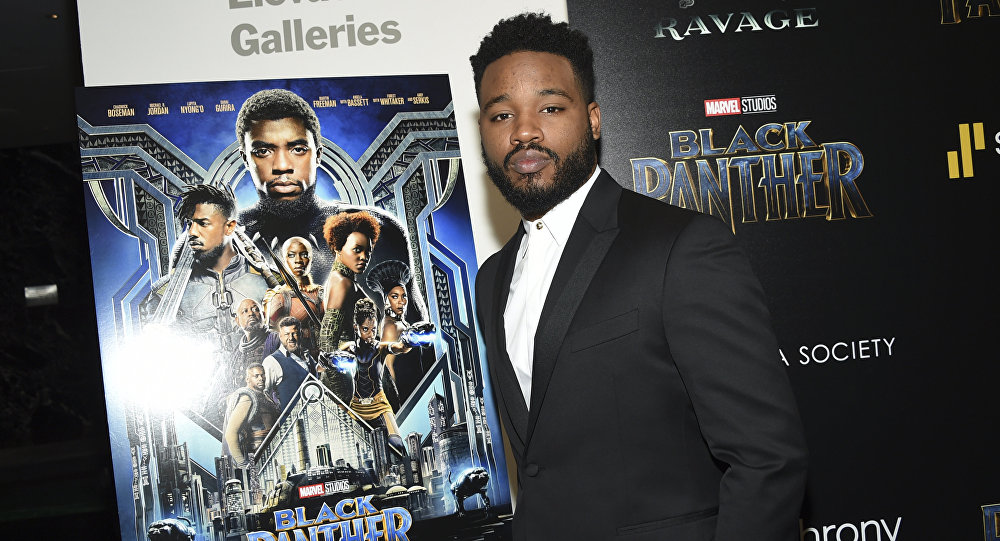 This is not the first time Bret Easton Ellis has criticised Oscar awards, as in 2012 he claimed that "Hurt Locker" director Kathryn Bigelow managed to win the prize because she's "a hot woman".

American movie director and screenwriter Bret Easton Ellis, who is famous for his contribution to "American Psycho", has questioned the reasons behind Black Panther's Best Picture at the Oscars nomination, The Wrap reported.

"There is no one out here in La La Land I've met who thinks ‘Black Panther' is that good as a movie," he was cited as saying by the online outlet.

According to Ellis's claim, the jury is casting a vote to encourage diversity, not due to the movie's outstanding production.

Social media users reacted to the director's suggestion and immediately turned to Twitter to share their views of "Black Panther" and its Oscar nomination, with some condemning Ellis in their tweets.

@BretEastonEllis
"Black Panther" is OK blockbuster movie of kind that pay the bills for the typical Oscar nominee. The really embarrassing Best Picture nominee is Spike Lee's "BlacKkKlansman," in which Spike finally sells out to Hollywood's Jewish dominance with a mediocre movie https://t.co/hgl2Bn8lN4

However, some echoed his views.

I wouldn't be surprised if Black Panther beats out Spike Lee, because it was never about film quality. It was about making the biggest splash of how 'not racist' the Oscars is. Guess what. They are still racist. Being pandered to is not progress. It's pillow talk.

Apparently, more inclusive #Oscars mean including more morons, regardless of race, gender or origin. How on earth #blackpanther or #bohemianrhapsody are even close to a good movie to be included in the #bestpictuee race. Lobbying rules!