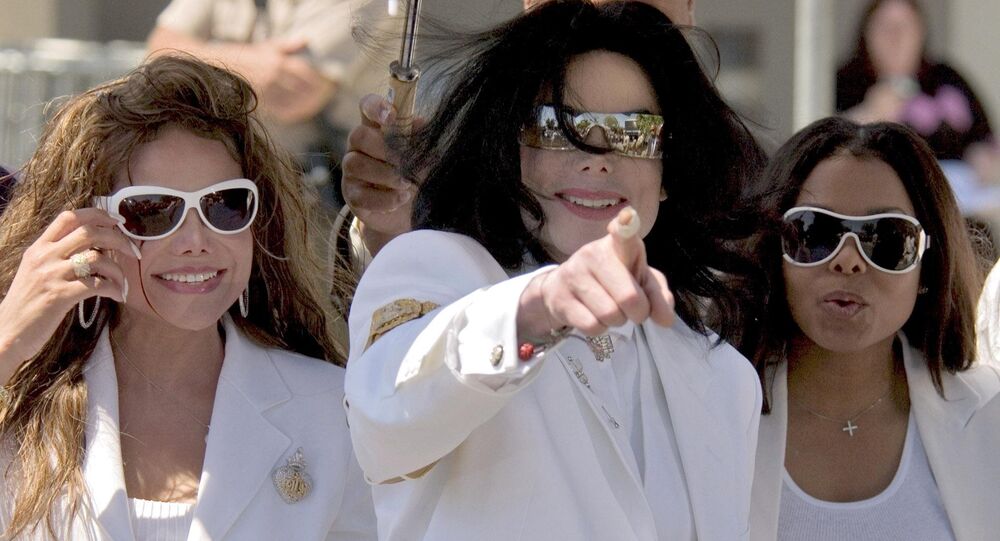 One of the singer's older sisters, LaToya, admitted the mother of the Jackson found proof of payments in 1984 going to the families of children who supposedly sexually engaged with Michael.

LaToya spoke about the incident in a 1993 interview and said that her mother, Katherine Jackson, was "outraged."

"There were two cheques that I know of that she has shown me and it's for a substantial amount of money and she was outraged over it. My mother is very much aware of the children that were there. All the boys that stayed there. She's the one who always said that Michael, excuse my expression ‘that f****t.' She would say ‘I can't stand him. That damn f****t. I can't stand him'," LaToya said.

"That's what she would say all the time. She knows it. And now she's denying it and that's what hurts," she added.

LaToya also claimed young boys would stay in her brother's bedroom "for days" all the time.

"They would stay in there for days. And then they would come out and another boy (would go in) and then he would bring someone else. But never two at a time. What 35-year-old man sleeps with little boys and stays with them for a week or two weeks or whatever? And sleep in the same bed. Most people would say ‘that's totally wrong. That's totally unfair,'" the sister of king of pop said.

Michael Jackson died on 25 June 2009 at the age of 50, at a Los Angeles hospital after suffering a cardiac arrest and going into a coma. The death was caused by "acute propofol intoxication" in combination with sedatives.

The singer's childhood and adult life has long been subject for debate and criticism in the media and court rooms with allegations of child abuse by Jackson and claims of his abuse by his own father, Joe Jackson.

Following, Michael's death, his personal physician Conrad Murray said that Jackson's father was one of the worst patriarchs of all time, who would use hormone injections to delay his son's puberty and extend the life of his high-pitched voice.