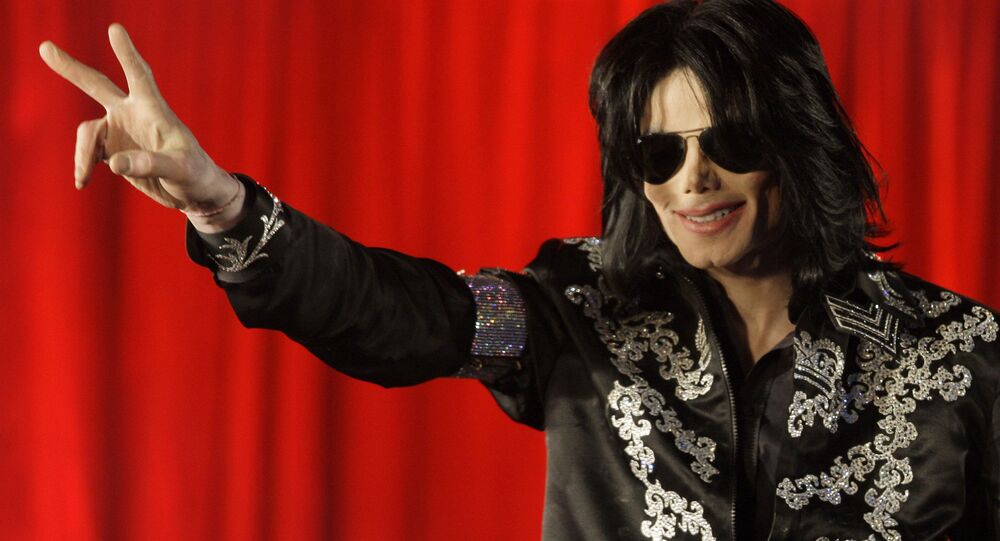 In a recent video, Michael Jackson’s personal physician Conrad Murray, who was found guilty of involuntary manslaughter in the pop star’s death in 2011, said that Jackson’s recently deceased father, Joe Jackson, was one of the worst patriarchs of all time and that he hopes Joe finds “redemption in hell.”

In the video, which was obtained by The Blast, Murray called Jackson "one of the worst fathers to his children in history."

"It is said that only the good die young. I hope Joe Jackson finds redemption in hell," Murray added.

The elder Jackson died at a hospice in Las Vegas in June at the age of 89, while in the final stages of terminal pancreatic cancer. Jackson's body was buried near Michael's at Forest Lawn Memorial Park in Glendale, California, shortly after in a private ceremony with friends and family.

Murray revealed that Joe used hormone injections to delay Michael's puberty and extend the life of his high-pitched voice.

"The fact that [Michael Jackson] was chemically castrated to maintain his high-pitched voice is beyond words," Murray said in the video taken last month.

In a statement given to The Blast last month by John Branca and John McClain, co-executors of the estate of Michael Jackson, they wrote, "We are deeply saddened by Mr. Jackson's passing and extend our heartfelt condolence to Mrs. Katherine Jackson [matriarch of the Jackson family] and the family… Joe was a strong man who acknowledged his own imperfections and heroically delivered his sons and daughters from the steel mills of Gary, Indiana, to worldwide pop superstardom."

However, Michael is believed to have had a rocky relationship with his father up until his death, when it was revealed that Joe had been written out of The King of Pop's will.

In a 1993 interview with American talk show host Oprah Winfrey, Michael admitted that his father beat him.

"He saw me, he wanted me… I guess I don't know if I was his golden child or whatever it was, some may call it a strict disciplinarian or whatever, but he was very strict, very hard, very stern. Just a look would scare you, you know," Michael said in the widely circulated interview.

"Like there's been times when he'd come to see me; I'd get sick, I'd start to regurgitate," he added.

In 2011, Murray was found guilty of involuntary manslaughter in Michael's death.

Michael Jackson died at age 50 on June 25, 2009, at a Los Angeles hospital after suffering a cardiac arrest and going into a coma. The death was caused by "acute propofol intoxication" in combination with sedatives, Sputnik reported at the time.

According to testimony, Murray gave his patient the surgical anesthetic propofol to treat the celebrity's insomnia almost every night during the last two months of his life. The reckless use of the medicine led to the singer's death, prosecutors successfully argued. The physician pleaded not guilty and his defense said that Jackson had put intense pressure on Murray to help him sleep.

Dubbed "milk of amnesia," propofol is only supposed to be administered by an anaesthesia professional in a medical setting because it depresses breathing and heart rates while lowering blood pressure.