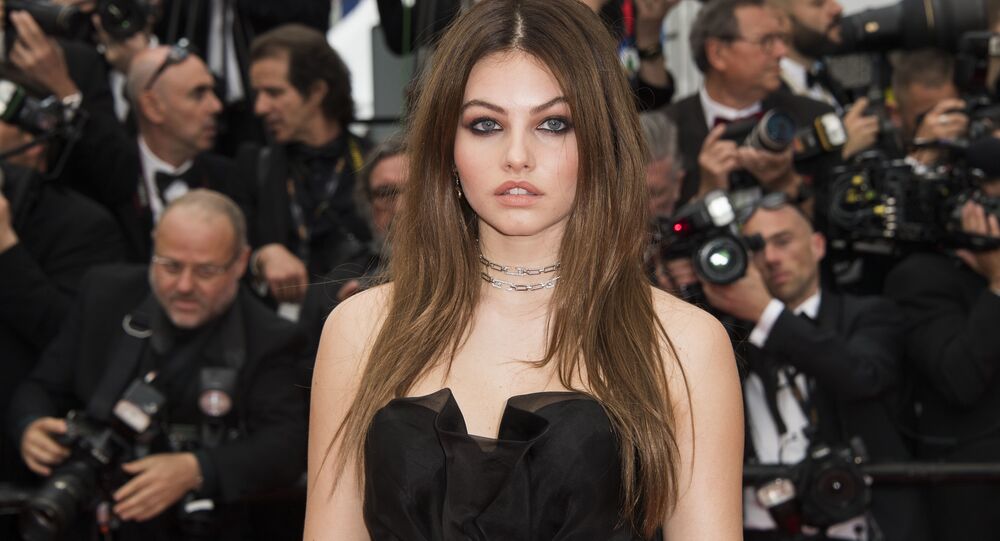 The 17-year old model has been awarded this title twice, the first time when she was just six years old.

Thylane Blondeau, a 17-year old model who has won the title of "Most Beautiful in World" twice, has joined the viral 10 Year Challenge, posting photos of herself now and in 2007, when she won the title for the first time.

Blondeau, the daughter of French soccer star Patrick Blondeau and French fashion designer Veronika Loubry, started modelling at the age of four. In addition to her occupation as a model, Blondeau also works as a brand ambassador for L'Oreal, according to Fox.