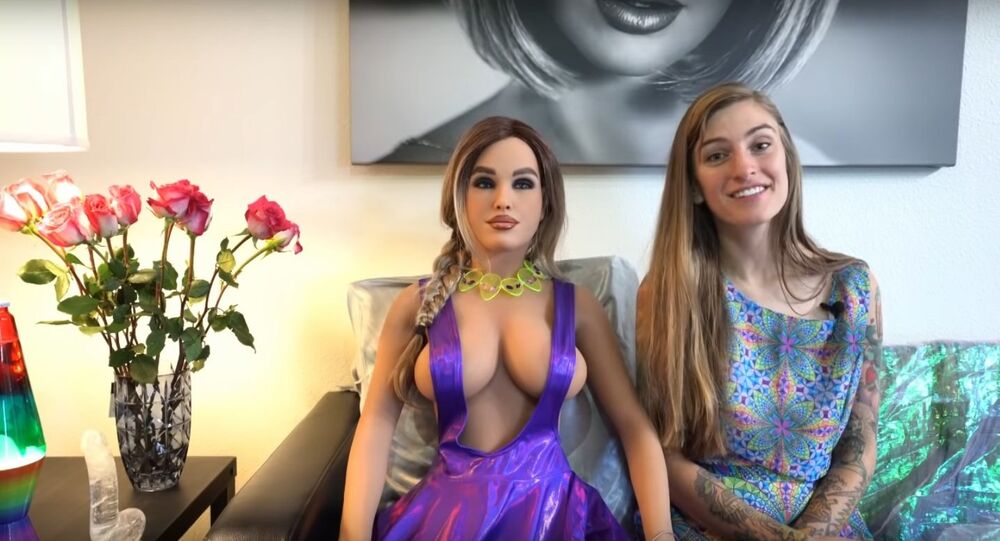 The person behind the concept of the first sex robot brothel to offer consensual intercourse to customers claimed that the focus on consent would help prevent a possible robot uprising in the future.

Eve’s Robot Dream, a sex doll brothel that might’ve become the first such establishment to offer its customers a chance to purchase companionship with robots that could actually refuse their advances, hit a major snag as its now-closed IndieGogo campaign only managed to raise 1 percent of the required $155,000 sum.

© Photo : YouTube/This Morning
AI Sex Revolution: Robots Gain Ability to Say 'No' During Intercourse
According to The Daily Star, the project’s architect, a self-styled "cult leader" named Unicole Unicron, claimed that granting her synthetic prostitutes the ability to refuse sex would help avoid a "robot rebellion in the future".

"Each robot dream is an experience gallery designed for people to come in and interact with robots in either public or private settings. Everyone will have different reasons for wanting to interact with our robots", Unicron said.

She also claimed that people who are simply curious and those suffering from social anxiety could “find a lot of comfort in these robots”.

At this time, it remains unclear whether Unicron will still attempt to proceed with her plan despite the apparent failure of her fundraising effort.