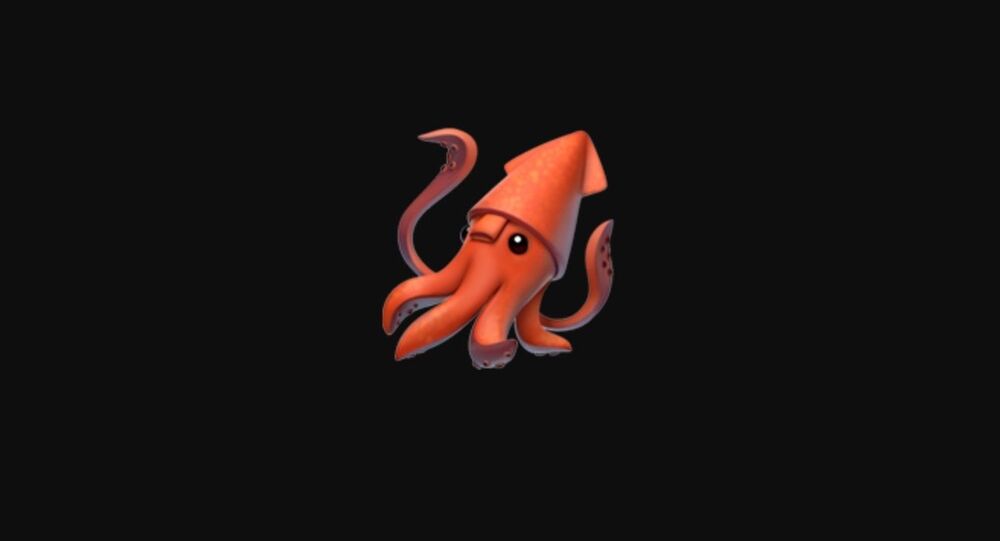 No Squidding: Apple's Messed Up Squid Emoji Likened to 'Having Butt on Forehead'

A US aquarium has exposed Apple's apparent lack of knowledge of Mollusca anatomy through the example of a squid emoji with a misplaced siphon, months after the iPhone maker was embroiled in another emoji controversy.

Monterey Bay Aquarium in California stirred debate over Apple's squid emoji after it claimed that the mollusc's appearance was anatomically wrong. The problem with the image was that the siphon, a muscular structure responsible for breathing and discharging waste and ink, was placed in between the squid's eyes.

It turns out, however, that the funnel is located on the opposite side of squids' bodies. So, if their anatomy were based on Apple's vision, they would be literally pooping out of their faces. "It would be like having a butt on your forehead", Sarah McAnulty, a graduate student at the University of Connecticut specialising in squid studies, told Gizmodo.

This is not the first time Apple's emoji faux pas has come into the spotlight. Earlier this year, the company "smeared" its bagel emoji with cream cheese following concerns that its first, plain version was unrealistic.

However, Apple appears to be not the only tech giant to have plunged into emoji controversy: Google removed sliced egg from its salad emoji in June to make it suitable for vegans.