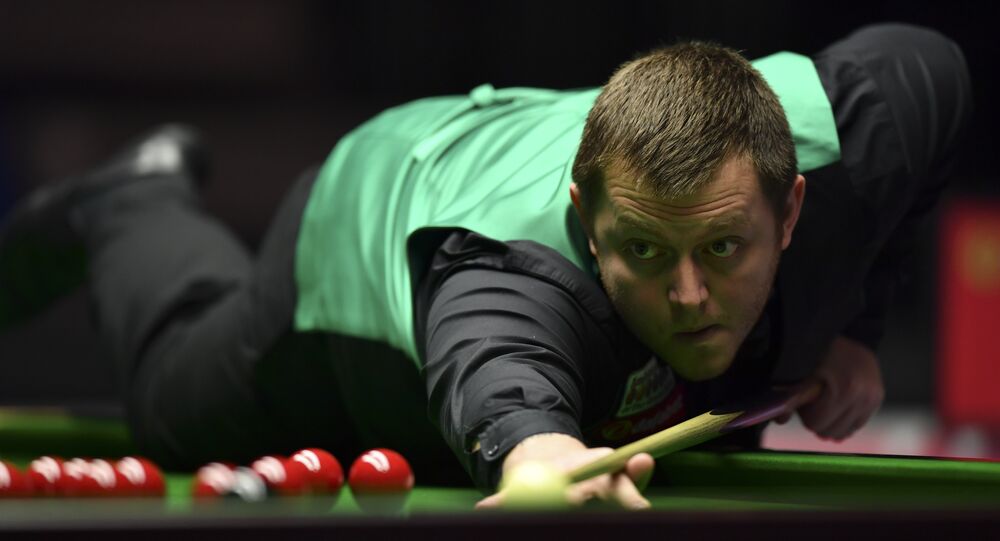 Any noise may ruin the tense atmosphere of a snooker match, which is normally held in complete silence, but some sounds may visibly change the mood of the players – in the naughtiest way possible.

The UK Championship snooker match got heated up as Mark Allen, ranked seventh in the world, was taking on Basem Eltahhan in York.

READ MORE: US to See First Sex Doll Brothel That Will 'Brainwash' Men to Get Consent

Allen, who was ahead by two frames to one and up 76-1 in the fourth, bent down to take his shot, when all of a sudden a loud moaning, which could only be described as sex noise, filled the quiet auditorium.

The player couldn’t resist chuckling, and moving away from the table to pull himself together; the epic interruption, although, didn’t stop him from defeating Egypt’s Eltahhan 6-2.

The noises are believed to be from a video played on a spectator’s phone, who was seemingly enjoying the match a bit too much.