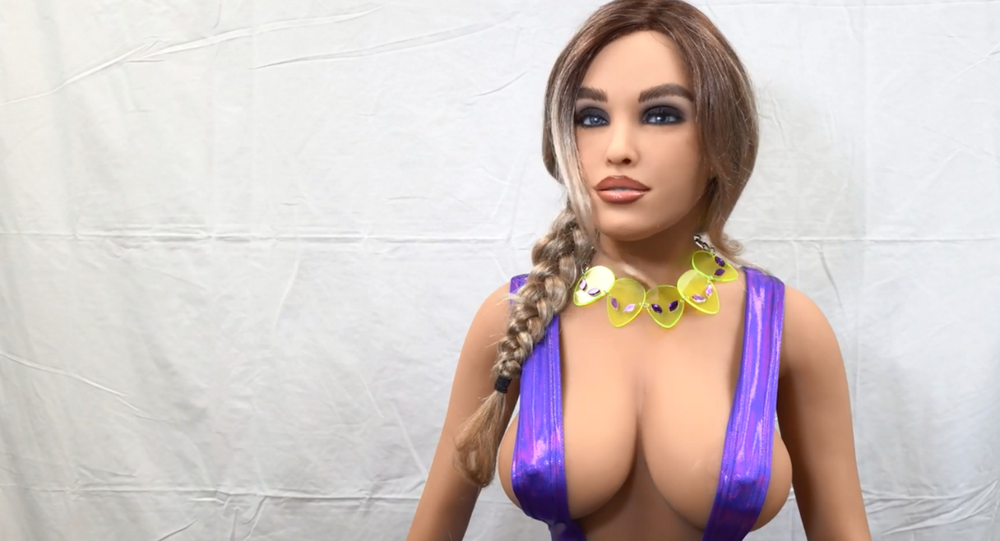 Despite robots currently being ‘not sentient’, the innovative venture is hoped to bring positive social change and even alter some men’s ‘deviant’ behaviour, teaching them to approach ‘all things’ with due respect.

Unicole Unicron, head of the online feminist cult Unicult, is trying to raise funds to start a project called Eve’s Robot Dreams, a California-based sex robot love palace where it will be obligatory to first verbally gain consent from a silicone lover.

By effectively promoting a ‘consent’ culture, she is striving to ‘spread matriarchal change through AI and robots’, the activist told The Daily Beast. Unicron notably believes that the proposed business, which has so far attracted a mere $2,659 in funds, would be an extension of her online cult, which the respective website depicts as a social platform for ‘curious, healing, growing people’ who want to ‘question the world and their realities’.

However, the venture has yet to attract investors to become a real thing. If so, customers will be obliged to gain conversational ‘points’ by talking to sex dolls on messengers or offline before proposing sexual intercourse.

The concept is in keeping with Unicron’s ‘benefit of all’ philosophy and fear of an apocalyptic future of AI robots conquering mankind. ‘We are assuming these robots are not yet sentient, which is fine, but it’s also dangerous territory’, Unicron said, adding that respect should be given to ‘all things’ without exception.

However, according to Blay Whitby, a philosopher and technology ethicist at the University of Sussex, it is yet impossible, to date, to create robots sufficiently advanced to give consent, as today’s robots still lack ‘a sense of self’ and it is not known how to render this possible.

However, the technological setbacks do not let Unicron down: the feminist believes her promising brothel would be a powerful force for positive social change and could even eventually reduce and even eliminate men’s deviant behaviour.

Sex robots could ‘brainwash’ men into asking for consent by conditioning them with the ‘ultimate pleasure’ of orgasm, she said.

Unicole previously told Daily Star Online that customers of her brothel will have an option of bedding a virgin sex robot, which will cost them $10,000.

A sex doll brothel is no new notion today, with such businesses popping up across Europa at a considerable pace, under the Lumidolls franchise, for instance. However, the idea hasn’t yet been put into practice on American soil, where the Toronto-based company KinkySDolls was prevented from opening a ‘rent before you buy’ service in Houston, Texas, after the project faced a barrage of complaints from locals and religious groups.