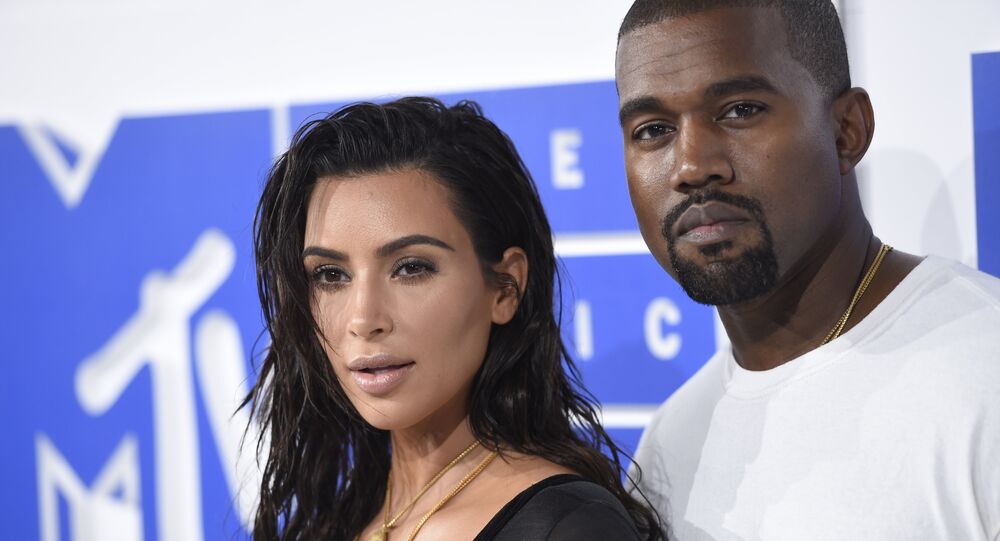 Kardashian West said at a criminal justice reform summit hosted by Variety on Wednesday that she knows West’s “heart” and tries to educate him politically, noting “it’s taken a little long, so I’m jumping in and helping out”.

“He’s very not political, actually, he just happens to like Donald Trump’s personality, but doesn’t know about the politics,” she told the summit moderator, CNN’s Van Jones.

West has repeatedly expressed support for Trump. Last month, West met with Trump in the Oval Office, where he wore a “Make America Great Again” hat and embraced the president with a hug.

However, later in October West tweeted that he had been “used” and announced that he is distancing himself from politics.

My eyes are now wide open and now realize I’ve been used to spread messages I don’t believe in. I am distancing myself from politics and completely focusing on being creative!!!

Before his decision, the rapper had shut down his Twitter and Instagram account for some time, facing criticism for his support for Trump and his politics, including a rant on “Saturday Night Live” in his red “Make America Great Again” hat. He also wrote on Twitter that the 13th Amendment, which abolished slavery, should be reconsidered, calling it “a trap door,” as it does not forbid prisoners from being forced into slave labour.

Kardashian West also once more defended her husband’s right to wear a MAGA hat. “I know it’s very confusing because when you see someone wearing a red hat you would think that they are supporting that. But he’s just fighting for free thought and freedom to like a person, even if it’s not the popular decision,” she said.

Kardashian West also met with the president earlier this year to ask him to pardon Alice Marie Johnson, a woman serving a life sentence for a nonviolent drug offence, whom Trump granted clemency following the meeting.

'I've Been Used': Kanye Prompts Storm on Twitter by Saying He's Out of Politics