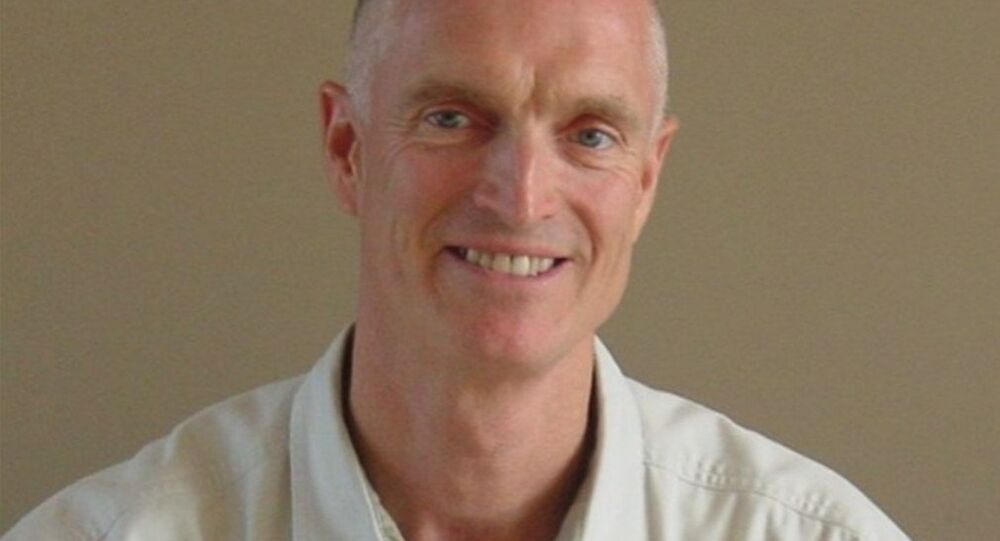 Calling their father 'homophobic' and 'racist,' the children of a Missouri GOP candidate have gone public to tell voters to choose anyone but him.

A Republican candidate for the US state of Missouri's 15th House District of the General Assembly, the 64-year-old West was forced to hold a long interview with NBC News on the same day, denying claims made by his children against him.

The GOP candidate's children were unwavering in their criticism of their father, however, according to the Guardian.

"I can't imagine him being in any level of government," said Emily West, a daughter of the Republican lawmaker.

"He's made multiple comments that are racist and homophobic, and how he doesn't like the Jews," she added, cited by the Kansas City Star.

The GOP candidate's son, Andy West, released a statement to the Kansas City Star on Tuesday, telling the paper that their father was a "fanatic," cited by NBCnews.com.

"My dad's a fanatic," West's son stated, "He must be stopped. His ideology is pure hatred. It's totally insane."

During a phone conversation with NBC, candidate West claimed that during an "extremely toxic divorce" his ex-wife had "poisoned" the minds of his adult children, turning them against him and his beliefs, according to the Guardian.

"I'm not anti-Semitic," West stated, adding, "I have no racism at all, and I'm not a homophobic," cited by Deseret News.

Although denying that he is a bigot, West nonetheless continued to assert extremist views, according to NBCnews.com.

Following a landslide victory in the August GOP primary runoff, West declared that pedophilia and homosexuality "go hand in hand" and are "absolutely linked," while labeling women's educational sports programs as a "haven and breeding ground for lesbianism," cited by the St. Louis Post-Dispatch.

When asked by NBC News on Wednesday to clarify his remarks, candidate West cited the views of disgraced conservative pundit Milo Yiannopoulos, stating, "The homosexual world, they are by a much greater percent predators — especially when it comes to boys," according to Stltoday.com.