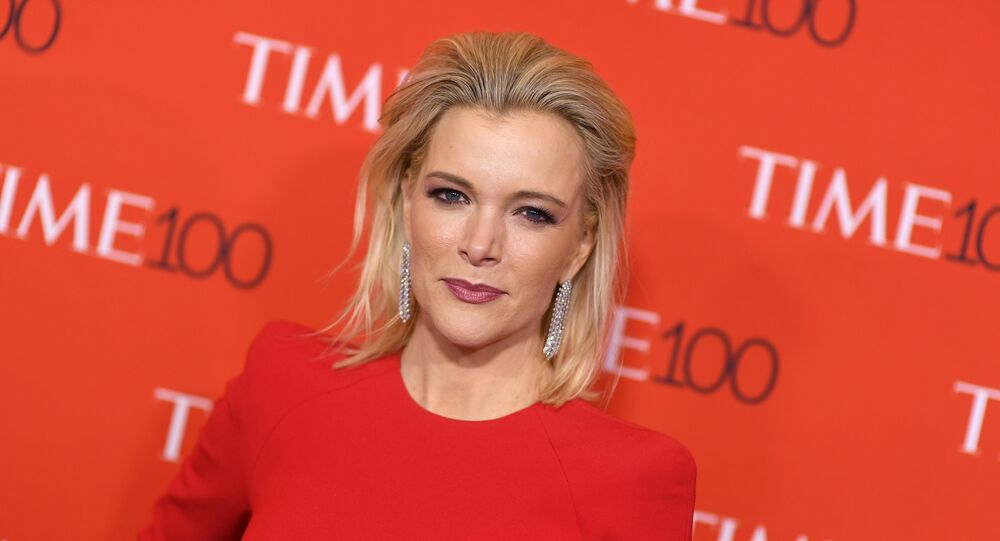 Almost a half of the respondents to a survey conducted by the Morning Consult and the Hollywood Reporter said that NBC’s decision to cancel “Megyn Kelly Today” was “too harsh.”

The poll, released on Tuesday, found that 45 percent of those surveyed disagreed with the network’s decision to dismiss Kelly after she questioned whether wearing blackface for Halloween was offensive. The poll was a national sample of 2,201 US adults.

On October 23, Kelly said during her show that when she was growing up, it was “OK” to wear blackface “as long as you dressed up as a character.” Kelly apologized later, but NBC officially announced not long after her tearful apology that it was canceling her show. Only 26 percent of those surveyed thought that NBC’s response was appropriate.

YouTube screenshot
NBC Excludes Megyn Kelly Show From Airwaves After Blackface Comments
The poll also explored other questions about the former Fox News host. For example, only 21 percent had favorable of views of Kelly, while 40 percent did not. However, 18 percent had never heard of Kelly, who was the highest-rated female host on cable news upon her exit from Fox News in early 2017.

Forty-eight percent of respondents also said that Kelly’s remarks didn’t alter their opinion of her. Almost a quarter said that they started to like her less, while 14 percent liked her more after her remarks. As for NBC itself, 56 percent of those surveyed held a favorable view of the network after its decision, while 41 percent remained indifferent.

Kelly’s legal team is currently negotiating her exit from NBC, anonymous sources told The Hill. Her show was canceled 14 months before the end of her three-year, $69 million contracts.