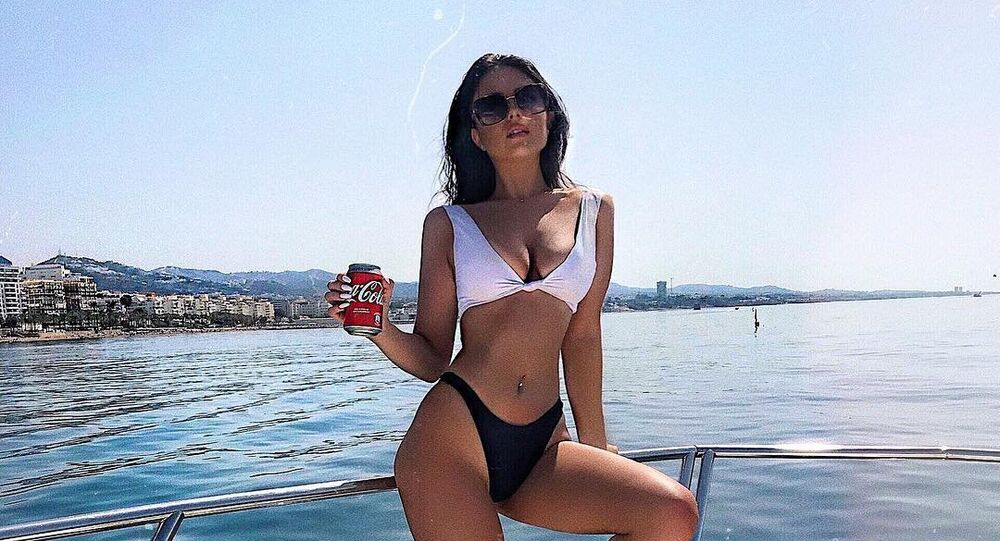 While many fans have been expressing hope that Southampton forward Danny Ings could land a place in the next Gareth Southgate England squad, it’s his love life that has drawn much media attention.

Ex-Liverpool striker Danny Ings is rumored to have called time on his relations with Australian model Georgia Gibbs after two years of dating, only to be with Instagram sensation Ruby Blake, The Sun reported.

Ings, who apparently knows that it takes lots of Instagram likes to win a modern girl’s heart, started following the dancer’s feed on the social media platform, generously giving away hearts for her sizzling hot pics… and it seems to have worked – Blake followed him back.

The Sun’s report claims that a few days ago, she shared a photo on Snapchat of Ings sitting shirtless on a bed, but was quick to delete it.

The media outlet further cited Ings’ ex-girlfriend’s pal as saying: “It seems things have died between her and Danny, judging by his social media activity with Ruby. It’s clear he’s been focusing his attention elsewhere. “

Fire in her eyes, love in her soul 💫 Have a beautiful weekend ✨ #RawFilm by @nicolelhill_

Tulum you have been so beautiful, can’t wait to share the shots with you all, I’m officially in love with Mexico ✨ I spent my ‘lunch break’ in 40 degree heat, in one of my fav aussie brands @bambaswim, drank fresh juice & fell out of this hammock maybe 3 times.. check my story 😂🤸🏼‍♀️ Always grateful to live the life I do ✨ #HealthyModels

Ruby, who has nearly 50,000 followers on Instagram, was spotted dancing in videos for rap diva Nicki Minaj, such artists as Drake and Lil Wayne, and has also appeared in Zayn Malik’s “Still Got Time” video last year.

Ex-Miss Universe finalist Georgia, in turn, has recently been to the US, where she auditioned for the Victoria’s Secret show in New York.

“She will be upset to see him moving on. But she won’t have much trouble finding a replacement. She’s one of the world’s most sought-after models and has an army of fans ready to rally round her,” Georgia’s friend added.