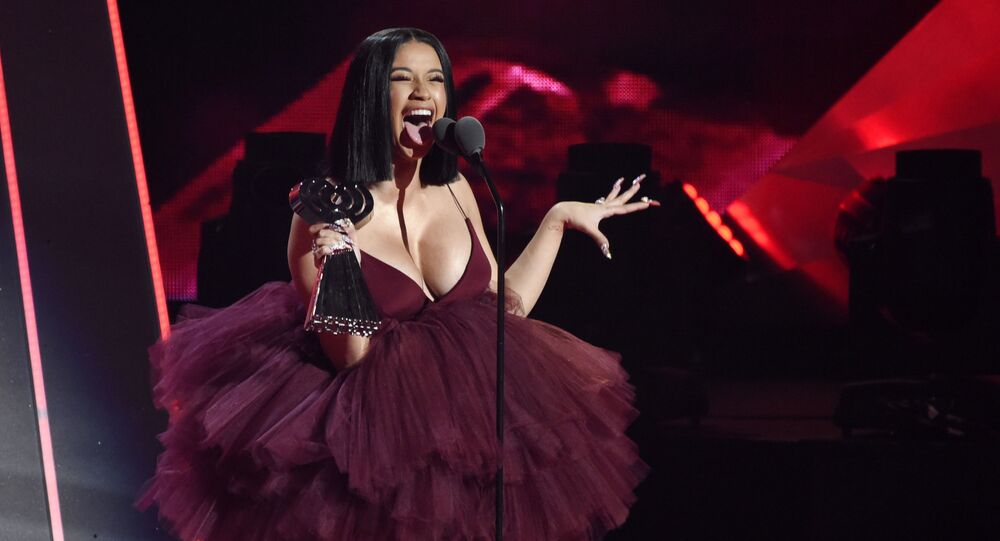 After a heated brawl between rappers Cardi B and Nicki Minaj, which unfurled as the two started fighting in public at a New York Fashion Week party on Friday, Cardi B took to Instagram to get it off her chest.

“I've let a lot of s**t slide!“ Cardi wrote, revealing Nicki commented on her little daughter and took a dig at what kind of mother she is.  Nicki, in the meantime, took the row much easier, as she posted an innocent picture of herself with La La Anthony and singer Kelly Rowland, captioning it accordingly, # NYFW.

Conflicting opinions have emerged as to how the infamous fight started — but it's been reported that the Anaconda rapper was posing for the very photo she then posted on Instagram, when Cardi B walked by and Nicki purposefully stepped on Cardi's dress train, thereby ripping it.

The act led the “I Like It” rapper to take off her shoe and throw it at her rival, in an act all caught on video, according to Cosmopolitan.

Meanwhile, other event attendees reported that the brawl unfolded after Cardi B “aggressively approached” [Nicki's] table and told the Pinkprint rapper: “Let me tell you something,“ apparently poised to “address the lies Nicki was spreading.”

The video, which was made public by Access Online correspondent Liliana Vasquez, present at the event, shows Cardi directing a shoe towards Nicki, who stands clinging against a wall next to her friend Rah Ali before security personnel intervene.