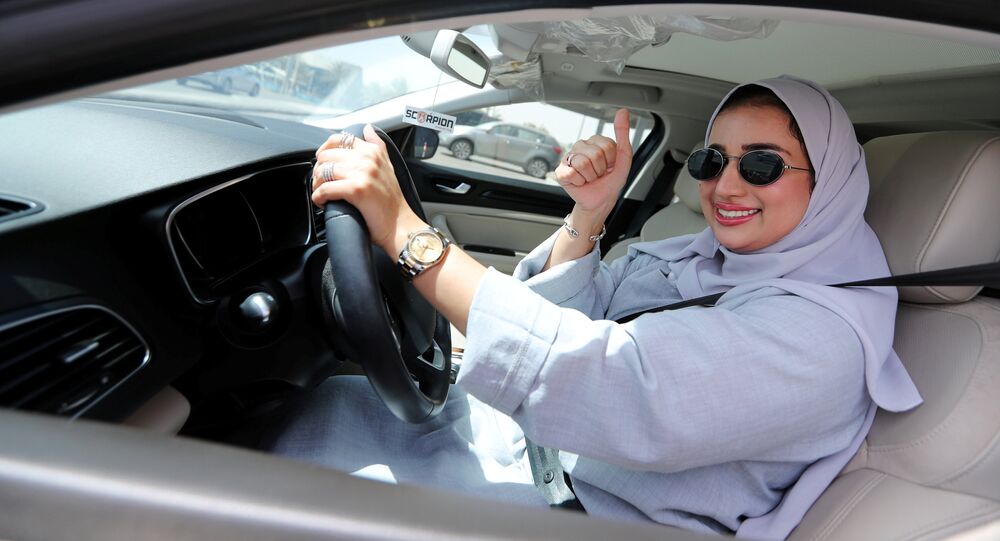 Many users found the name of the "WhoppHer" free burger campaign to support Saudi women inappropriate as it allegedly echoed manhandling as in "whop her."

Burger King's Swedish branch has launched a free burger campaign in support of Saudi ladies who have recently been granted the right to drive.

Shortly afterwards, the campaign came under fire on social media, as many users reacted to the campaign on Burger King's Facebook page, slamming its name, which, they argued, yielded distasteful misinterpretations.

"Uh. Have you missed that 'WhoppHer' is slang for 'beat her'? Fail?" a user wondered.

"Here at Burger King Sweden, we celebrate women in Saudi Arabia driving a car, so we invite them to our new campaign 'Beat her' when they appear in the drive-thru!" wrote another.

"Haha. I'm dying. Thank you for pitching in this year's biggest advertising f**k-up," a third one said.

Some users found the name "WhoppHer" ironically fitting for a country where corporal punishment is allowed.

"Why should we in Sweden know about this campaign at all? I thought I followed Burger King Sweden and not Burger King Saudi Arabia," yet another disgruntled Swede wondered.

The historic driving ban for women, the only one in the world, was repealed earlier, in June. Earlier this year, Saudi women were also granted the right to attend football matches.