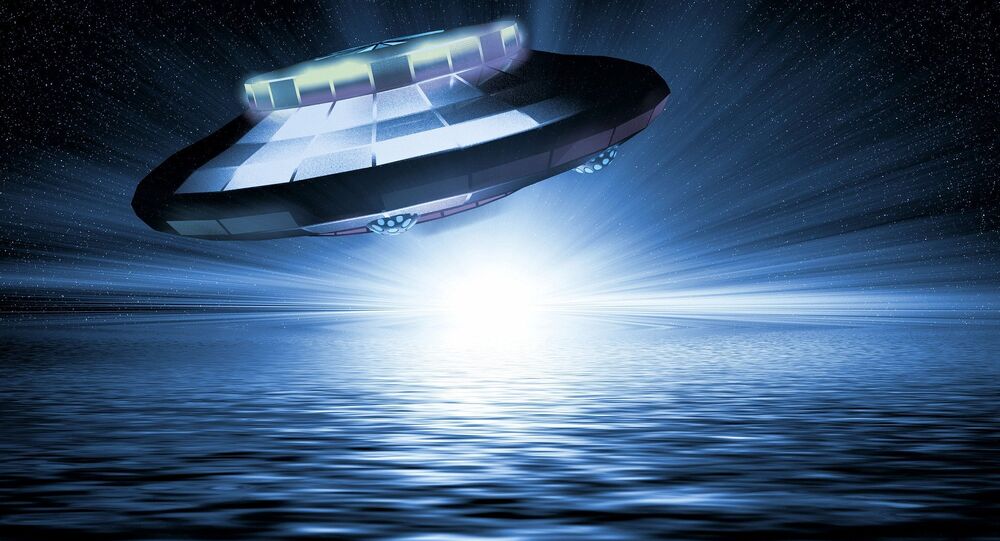 The US military has reportedly confirmed an encounter between its naval aircraft and a UFO, which occurred nearly 14 years ago.

A 13-page report commissioned by the Pentagon reveals the details of a cat-and-mouse game between a UFO and a US strike carrier group in the Pacific, according to media reports.

The paper, which was obtained by KLAS-TV, describes an incident that occurred in November 2004 when aircraft carrier USS Nimitz and its escort vessels encountered an unidentified flying craft off the coast of California.

Several months ago video footage allegedly recorded by one of the fighter jets presented during the Nimitz incident was uploaded on YouTube, showing what appears to be a UFO being chased by the aircraft.

The unidentified craft, designated in the report as “Tic Tac,” was described as a 46-foot-long “solid white” object, “smooth with no edges.”

The report allegedly claimed that the unidentified craft resembled no known plane in the world and was capable of “advanced aerodynamic performance,” with “advanced propulsion” and the “ability to cloak or become invisible,” not to mention the ability to render “US radar based engagement capabilities ineffective.”

The UFO reportedly managed to evade the fighter jets, which attempted to intercept it, and was able to “operate unchallenged in close vicinity” to the carrier group.