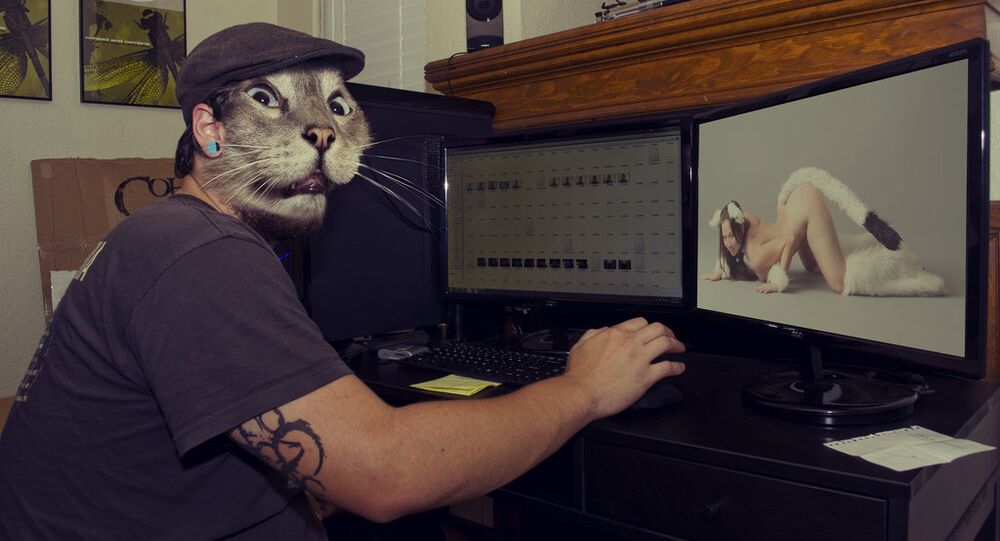 The moderator of the forum, Chris Verrill, said at the moment that the informational forum was apparently hacked and that the feed was shut down, while the debate was cancelled.

"We had some pranksters decide to go on and not respect 'Independent Like the North State,' the two candidates that were there or the democratic process or our community and that's disappointing. But the North State's a great community and we're not going to let a couple bad apples spoil the whole barrel," responded Verrill.