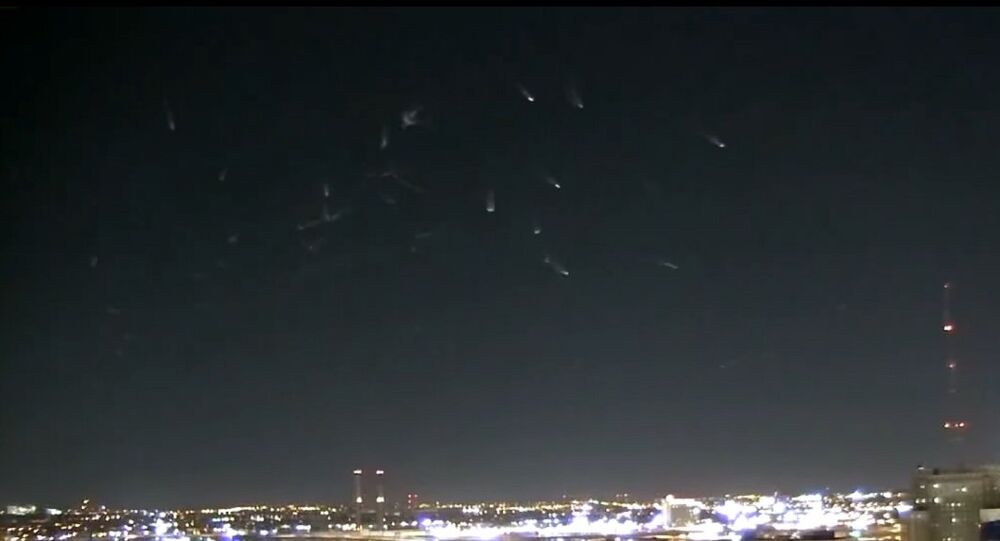 Strange "ghost" lights seen over the US city of Milwaukee send social media into frenzy, with many thinking UFO’s are finally here.

The video, which was first uploaded by the Fox 6 News channel, showed strange firelights up in the night sky. The newscaster was surprised and started guessing what these strange moving objects might be.

“Is that fireworks? Aliens?” the TV host is heard asking.

​Soon thereafter the broadcast was posted on Reddit, where users began to frantically comment on what this could mean.

“Why is no one talking about the aliens over Milwaukee this week,” one user said.

​However, the fears or hopes of many came crashing when an enthusiast from a UFO organization aimed at debunking hoaxes announced that the bright lights are definitely not aliens.

​Anticlimactically, the video turned out to be just footage of flying seagulls, while the illumination was apparently not even real.