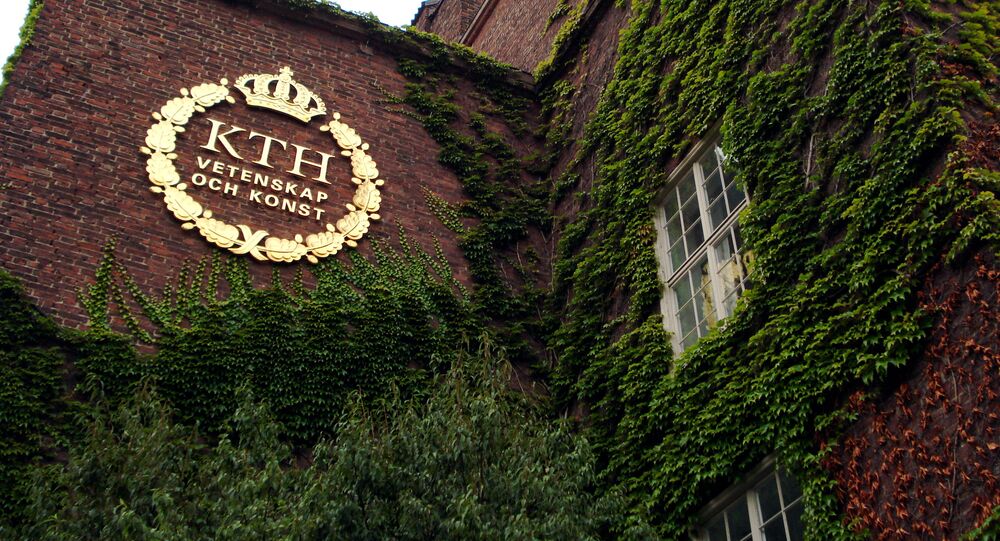 The controversial street, whose name has been a part of the student milieus for decades, will be renamed after Malvina, a local female association.

Osquldas väg or literally, "Virgin Road," a pedestrian street at the campus of the Royal Institute of Technology in Stockholm (KTH), will be renamed to avoid sexist undertones reflecting "derogatory attitudes" to women, the daily newspaper Dagens Nyheter reported.

The name of the street, which has been in use in student vernacular since 1940s, was perpetuated in 1990. Its somewhat archaic spelling was adopted to match the nearby Osquar Hill, officially named in 1965 as a tribute to king Oscar II, who contributed to the KTH Student Union.

Recently, though, criticism has been mounting against Osquar's female counterpart. The KTH board, the KTH Student Union and property owners all thought it was problematic.

"For years, there's been a problem for both KTH employees and students to have a campus address such as Virgin Road. The name originates from the student culture with sexist undertones and is perceived to be an expression of misogyny," a letter to the Stockholm City Urban Planning Committee said.

​The naming board shared the concern expressed by the signatories and decided to rename the street. In the future, Virgin Road will be referred to as Malvina Road.

Malvina is the name of the association that gathers female students over all sections at the KTH. Malvina was founded in 1986 and has currently over 1,500 members.

Osquar, the masculine counterpart, however, received no objections and still occurs in many association names (such as KTH Osquars) and drinking songs.

The name change didn't go unnoticed, though, as it raised many eyebrows in Sweden.

"The question I think of is: what the hell are the students at KTH doing? Is higher education in Sweden so bad that you have time with all this? No wonder that Sweden's reputation in the university world keeps plummeting," a user wrote on Flashback, Sweden's largest forum.

Other users suggested revising such "sexist" names as "Chastity Road" in Norrtälje.

The KTH was founded in 1827 and ranks currently among Europe's leading technical and engineering universities, as well as a key centre of intellectual talent and innovation in Sweden.