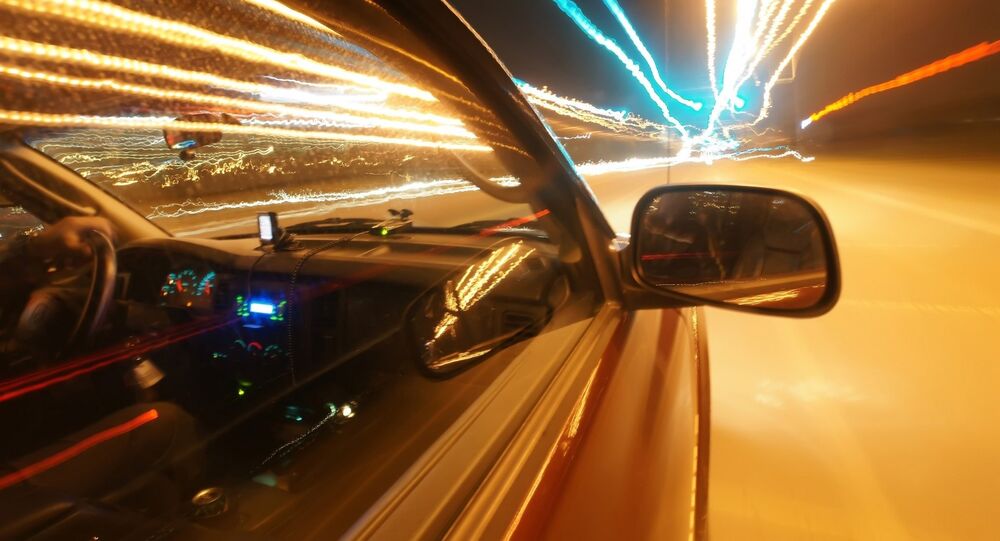 A teenage driver set a new speed record in northern Norway, according to local police. Nevertheless, the young daredevil who accomplished this record-breaking feat risks severe punishment, if found guilty.

A Norwegian boy in his teens was arrested for reckless speeding after the police were tipped off by videos the driver himself posted on social media while racing at speeds between 250 and 270 kilometers per hour, the Nordland Police tweeted.

According to police attorney Linda Rømma, the young man was interrogated and police investigated the evidence, which consisted of videos the speed demon filmed himself with his mobile phone, national broadcaster NRK reported.

According to both Rømma and local traffic police chief Geir Marthinsen, the danger of driving at such speeds is so apparent that it should be stressed specifically.

"To say that it's irresponsible is to say nothing at all. We are talking about a speed that is triple the speed limit. Suppose you get a flat tire, the outcome is easy to predict," Marthinsen told NRK, admitting that speeds in the F1-range haven't been registered in the region and calling the spree "sheer madness."

Marthinsen praised Nordland Police district for fast and efficient work, stressing that their timely intervention may have saved lives.

On NRK's Facebook page, the foolish move evoked a mixed response. While some congratulated the daredevil for posting a new Norwegian speed record, others asked in disbelief how achieving such a speed was even possible, especially alone on Norway's mountainous roads. Still others begged for a link to the video, but in vain.

For the sake of comparison, a cheetah can reach a speed of 120 km/h, a paratrooper reaches a free-fall speed of about 200 km/h, while a passenger jet during takeoff reaches the same speed as the Norwegian racer.

Yolks Aside: Norwegian Olympic Team Gets 15,000 Eggs Through Translation Error