Rats have long had a tarnished reputation for allegedly introducing the "Black Death" to Scandinavia. Although their role in spreading the plague has been debated and debunked, their ever-growing populations in Nordic cities are known to cause a lot of damage and drain a boatload of municipal resources.

Norwegian and Danish cities have seen an unparalleled rise in the avaricious and resilient rodents. Due to increasingly mild winters, the Nordics are promised no respite.

"We are constantly being called up by desperate people who have rats crawling up through the drain in the shower," Tom Arild Jensen, the head of the Nokas pest control unit in Northern Norway, told NRK.

By his own admission, his department has had to scrap all preventive work to dedicate more time to fighting rats. The rat problem is exacerbating throughout Scandinavia, Jensen argued, as the rodents are notoriously hard to weed out. 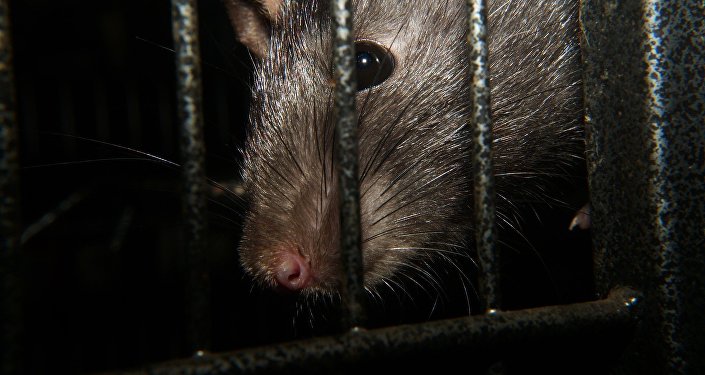 © CC0
Rat King: Photo of Grotesque Giant Rodent Shocks Swedes
Since 2013, Copenhagen Municipality has seen a 41 percent increase in rat reports, compared to a 45 percent increase in Esbjerg. In Odense, the increase was lower, at 29 percent, whereas Aarhus, which earned the title of Europe's cultural capital, experienced a spike of 90 percent, Danish Radio reported.

"Sometimes we have caught up to a dozen rats in the same area. We often find ourselves fighting entire families of rats. What is scary is that we keep observing new rats in new places across the city," Jensen said.

Nokas pest director Kenneth Ervik confirmed that the rat populations are on the increase across the country. However, he argued that the growth was natural.

"The rat population is increasing in line with the increase of people and buildings in the cities," Ervik said.

Arnulf Soleng, a senior researcher at the Department of Pest Control at the Institute of Public Health, refused to corroborate this claim, citing insufficient research. However, he did suggest that the population is bound to increase further, as more rats are likely to survive the increasingly mild winters amid an abundance of food.

"There haven't really been any hard winters to kill those rats running about in nature, so they can reproduce a lot more than we've previously seen," Claus Schultz, the technical head of pest control firm Rentokil, told Danish Radio.

Oslo alone was estimated to have a population of 88,000 rats as far back as 2013, which has apparently grown since, the Dagbladet daily reported.

Rats are not considered a pest without reason. Although gerbils have been assigned the blame for spreading the black plague across Europe, rats can still carry a plethora of pathogenic bacteria, in addition to their capacity for destroying water pipes, insulation and wiring.

Rats didn't cause the Black Death, gerbils did http://t.co/NgGAIBeJIf pic.twitter.com/e6UJIb3z9m