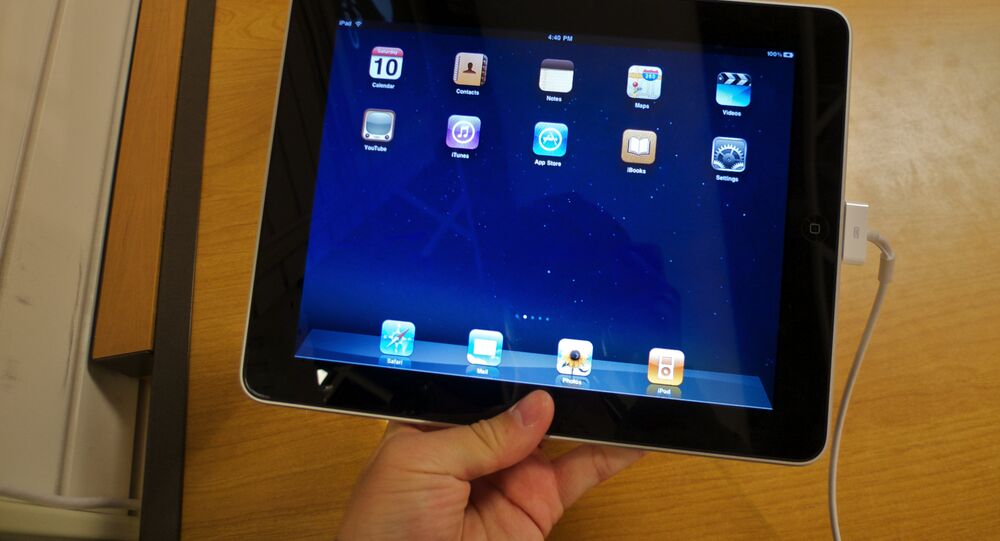 iPad User Wakes Up to Find 47-Year Block on Device

A Reddit user says he hasn’t used his iPad for some three years.

When a Reddit user with the nickname BadBurrito78 recently switched his Apple device on, a message popped up on the display saying the iPad was disabled. It welcomed the user to try running it in 27,735,744 minutes, which is a little more than 47 years.

The device turned out to have returned to the original factory settings following a lengthy delay, namely to the default date of January 1, 1970. Once the device was on, it verified the time and showed an error.

It is still unclear how the user is going to tackle the issue, though he was advised in comments below his post to try changing the time after plugging the device in to a computer:

"To fix this, you have to plug it into iTunes, and it should sync the date to the current one. Basically, the iPad thinks it's 1970 so its disabled for 47 years (until 2017)," user nicknamed TheReacher wrote.