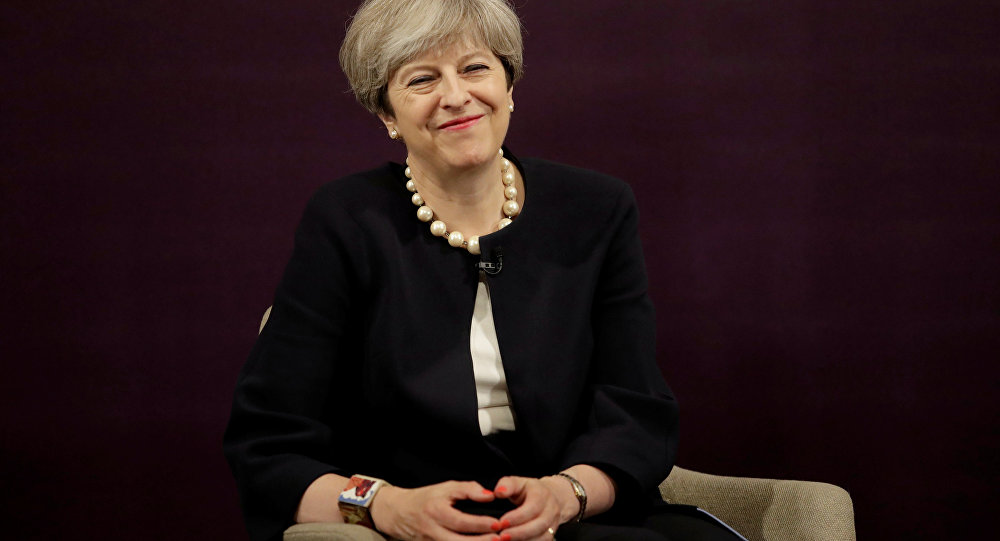 After hearing that Jodie Whittaker would become the first female Doctor Who on Christmas Day, Theresa May subjected that a woman should play the role of 007.

“I think it’s a great move forward for girl power that there is going to be a female Doctor Who. And one day there should be a female James Bond,” May said.

The PM did not specify who could play the role after the talented Daniel Craig but mentioned another male actor, James Norton, who played the role of Andrei Bolkonsky in the mini-series "War and Peace," directed by Tom Harper.

© AFP 2019 / Leon Neal
British actor Daniel Craig gestures as he poses for photographers at a photocall to announce the start of production of the 23rd film in the James Bond series; 'Skyfall', in central London on November 3, 2011.

The first film of the franchise titled "Dr. No" was released in 1962. The latest part of "James bond" called "007: SPECTRUM" (Spectre) made by Director Sam Mendes in 2015, grossed over $880 million worldwide, turning it the sixth highest-grossing film of 2015, the second largest unadjusted total for the series after Skyfall.

James Bond-Style Stunt: Thrill-Seekers in Wingsuits Fly Into a Plane in Mid-Air