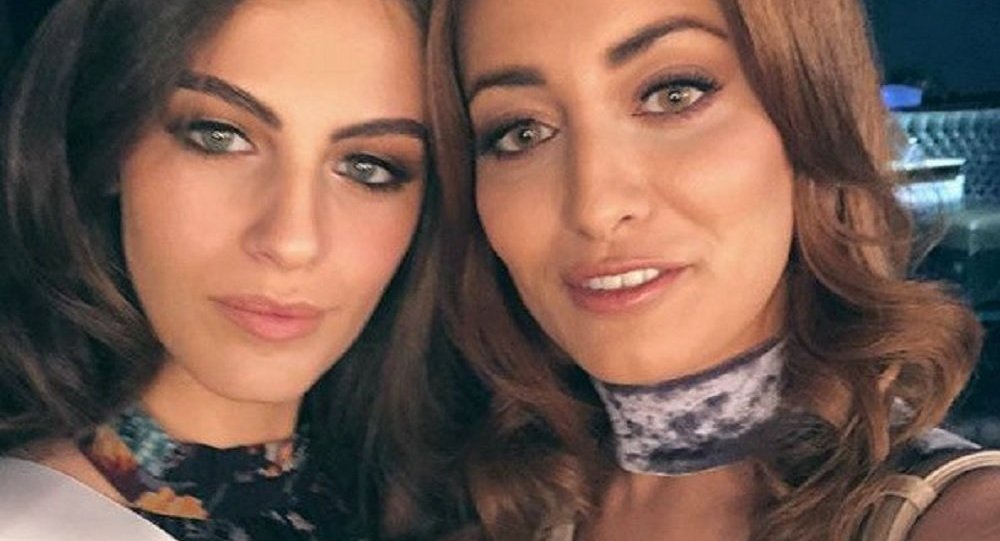 The woman who represented Iraq at the Miss Universe beauty pageant apparently had to flee her home country with her family because of a single photo she shared on Instagram.

Sarah Idan, the current holder of the title of Miss Iraq, had to move to the United States together with her family due to fear of reprisals from her fellow countrymen, all seemingly because of a single social media post.

The incident was apparently triggered by a selfie taken by Idan together with her Israeli counterpart Adar Gandelsman, which the former posted a month ago on her Instagram page with a caption that said "Peace and Love from Miss Iraq and Miss Israel."

There was a severe backlash after the photo went viral, and Idan even received death threats but refused to remove the photo and opted instead to leave Iraq for the US.

The Twitter audience appeared to be divided on the issue.

Some sympathized with the plight of the Iraqi model, blasting her detractors.

Well, as usual, these mooks don't believe in PEACE and HARMONY and only want Israel to die. Screw you, you fake "muslims".

And it is the Jewish people who are the intolerant ones, right?

You want to know when peace will come? When for all Arabs of the Middle East taking a selfie with a Jew doesn’t put you under threat of death. Good luck to the family of Miss Iraq; it should not be this way. https://t.co/vXuBTGVGTW

​Others however expressed their doubts over Idan’s story, wondering if she exaggerated the danger in order to persuade the US authorities to allow her family into the country, as she herself has apparently been living in the United States for some time already.

She lives in the US. It is possible that her family received real threats but it is also possible she exaggerated the threat to get them to join her with a fully paid ticket by the US government. Seen it done before.

She's been living in the states for years. Supposedly her family still in Iraq received death threats and needed to leave. (??) Suuuuure.

38 Hanged for 'Terrorism' in Iraq