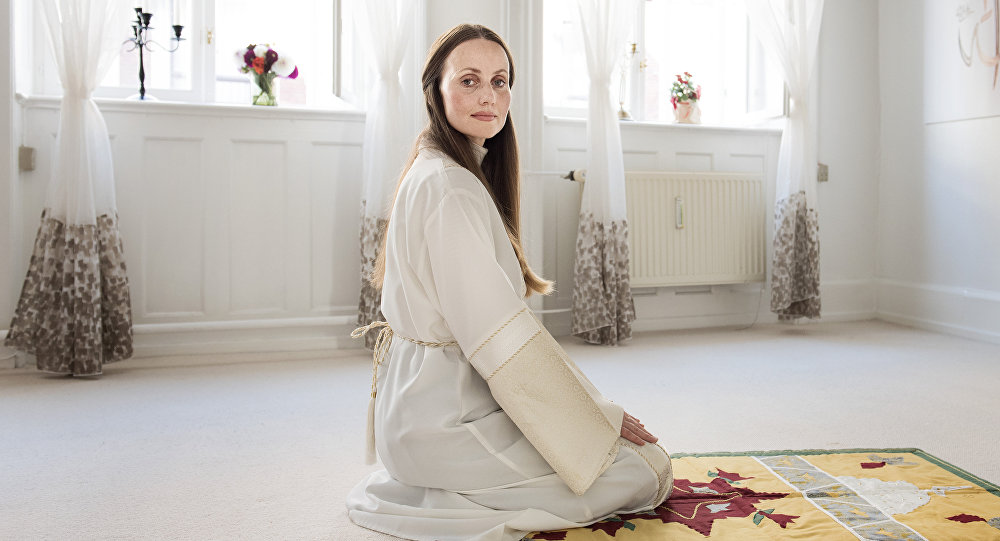 Sherin Khankan, the founder of Scandinavia's first female mosque, has accused Conservative MP Naser Khader, known as one of Denmark's staunchest critics of Islam, of threatening her with releasing "deeply personal" photographs of her dating back from their times in a romantic relationship in the late 1990s.

By Sherin Khankan's own admission, Naser Khader attempted to intimidate her into silence by hinting that he would publish her intimate photos. According to Khankan, she and Khader had a short relationship in 1999, during which she sent the now Conservative MP numerous private photos.

"I found a lot in the box yesterday, including photos we took together in Lund in 2000 and a model photo you sent to me in 1999. Do you want to stop lying?" Khader's message to Khankan read. It was first published by the Berlingske newspaper and later by Khader himself.

Khader, who later posted a screenshot with his message on Facebook, rejected threatening Khankan and told Berlingske that she should "stop her manipulations and whining."

© AFP 2019 / DANIEL SANNUM LAUTEN
Feminist Sharia? Poll Reveals Surprising Beliefs of Norwegian Muslims
Since the end of their romantic days, Khader and Khankan have been entangled in a bitter conflict over Khader's attempts to remove state funding from Khankan's project Exitcirclen assisting victims of religiously-motivated and psychological violence. According to Khader's allegations, it supported stoning and whipping as punishment for extramarital affairs, which Khankan rejected, claiming she was preparing a case against Khader for defamation.

Syrian-born Khader is a senior member of the Conservative Party and is considered one of Denmark's most respected experts on the Middle East, as well as an ardent critic of Islam. In addition to being the co-founder of the Association of Islamism Critics, whose aim is to promote freedom of speech and inspire moderate Muslims worldwide, Khader is in favor of the ban on the burqa as "un-Danish" and "oppressive against women."

​Danish-Syrian Khankan is best-known as the founder of Scandinavia's first female-led Mariam Mosque, where she also serves as imam. According to Khankan, the idea is to challenge male-dominated structures and patriarchal interpretations of the Quran and create more room for women.

​Khader criticized Khankan's mosque project, saying that it was not "good enough" in a country like Denmark, where women may preach to a mixed crowd.

Sherin Khankan
Starts a Mosque in Denmark led Exclusively by Female Imams
It is open to Men too pic.twitter.com/NItRvrSSFW