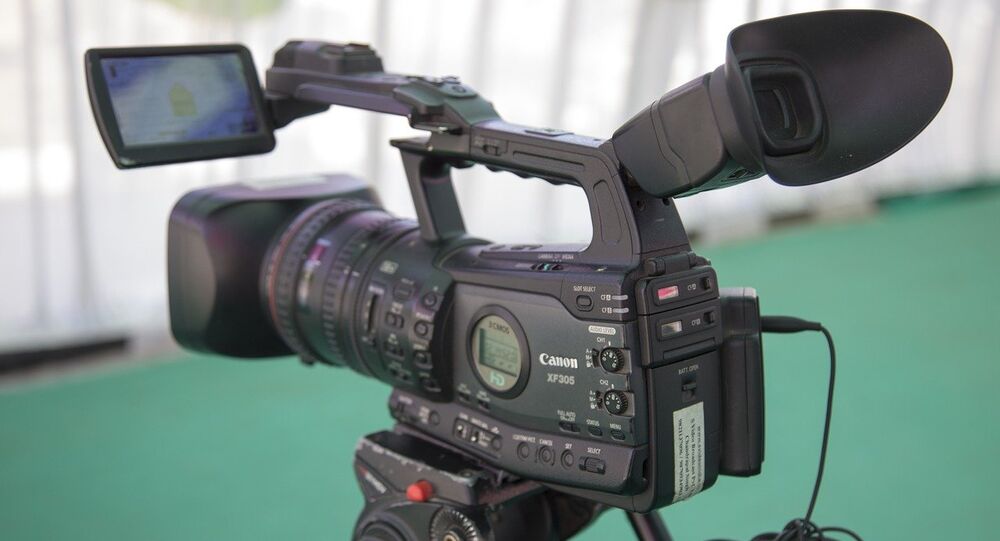 Ads luring preteen girls to take part in photo sessions with little or no clothes for payment, which were found near several Swedish preschools, have sparked outrage in the Nordic nation plagued by a spate of never-ending sex scandals.

Notices offering children aged between 5 and 12 years to take part in photo shoots dressed in a swimsuit, underwear or no clothes at were spotted near preschools in the Vällingby district of Stockholm. A reward of up to SEK 200 ($25) was promised to the would-be participants by the person who claimed to be a photographer.

The ads, which included photos of lightly dressed children as examples of such photo sessions, listed several choices for the entrants, including being photographed fully clothed, in bathing suits or in lingerie, including "and so forth" as yet another option. The ads also included a contact phone number and reception hours.

© CC0
The Horse Who Wanted to Be a Dog: Swedish Kids Taught About Transsexuality
The ads were discovered by a member of a local parents association, which started circulating them in social media to warn fellow parents.

"The ad is now available to the school staff and, according to an agreement with the police, will remain there," the parent wrote in an email to the Expressen daily. "You can have various opinions of the ad (it's sick alright), but most importantly we're ridding the streets of them, lest our children should feel insecure on their way to kindergarten and school," the parent added.

Another member of the parents group argued that this might be a prank gone wrong, as it is hard to imagine such offers being made in earnest.

© Photo : Instagram / indralifts
Swedish 10-Year-Old Girl Lifts 65Kg and Bids to Become World’s Strongest (VIDEO)
However, the ads were reported to the police on numerous occasions, and Håkan Thor, Vällinge police operative coordinator confirmed that several patrols were working on the case. Thor admitted that nothing similar has happened before. There are currently no suspects.

"There are two scenarios. One is that someone actually does what the ads suggest and the other is that someone with an unusually morbid sense of humor is trying to attract some kind of attention. We chose to assume that there is some grain of truth in this," Thor said.

In an appeal to children and their parents residing in the area, Håkan Thor, urged them to tear down the ads immediately and inform the police, if people pasting those ads are spotted.

Meanwhile, the Swedish government wants to make it compulsory for preschools to enlighten children about "body integrity" as part of the new curriculum. At present, several preschools already run the "Stop, My Body" program to prevent sexual harassment and abuse in the future, Swedish Radio reported.