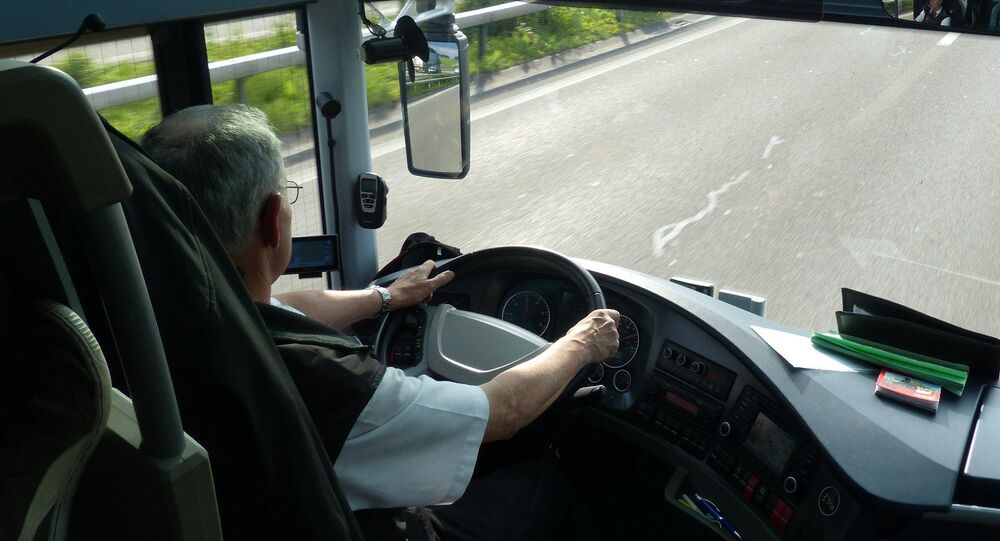 Previously, the Västerbotten County Traffic Authority decided to fine companies whose drivers use their mobile phones incorrectly while driving at SEK 1,000 per incident, SVT reported. According to the trade union Kommunal, there is an increasing trend of bus drivers who keep their eyes on their phones while driving, clocking in hundreds of complaints per month nationwide, SVT reported.

Swedes were also found to search more often for videos featuring their fellow countrymen having sex, "Swedish" being their number one search term. Their other preferences included mature women and pornographic anime, the Swedish news portal Nyheter24 reported.