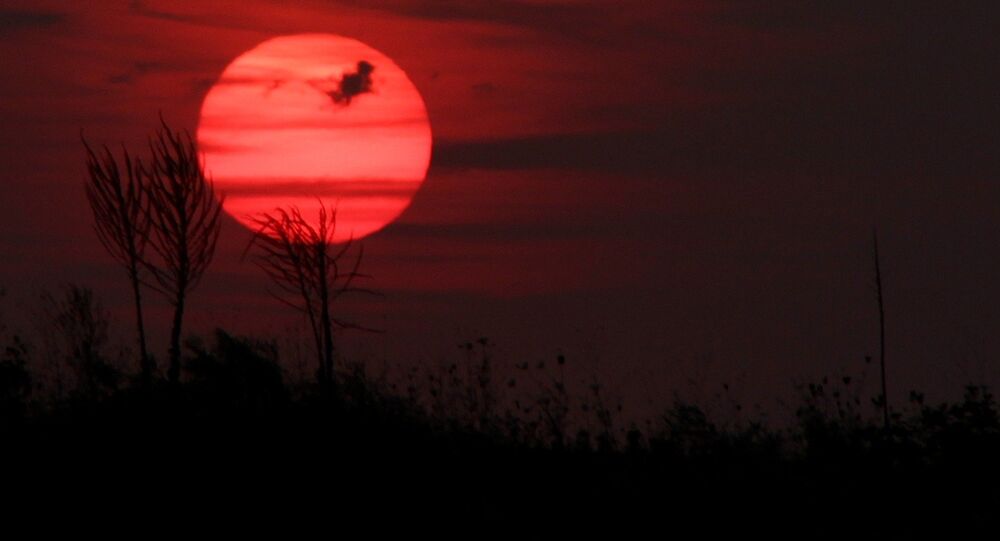 A blood-red sun that appeared over southern Finland raised eyebrows among the local population. Meanwhile, an unusual darkness settled over the greater Stockholm area in a phenomenon that inspired fears of atomic winter, volcano eruptions and Armageddon among many Swedes.