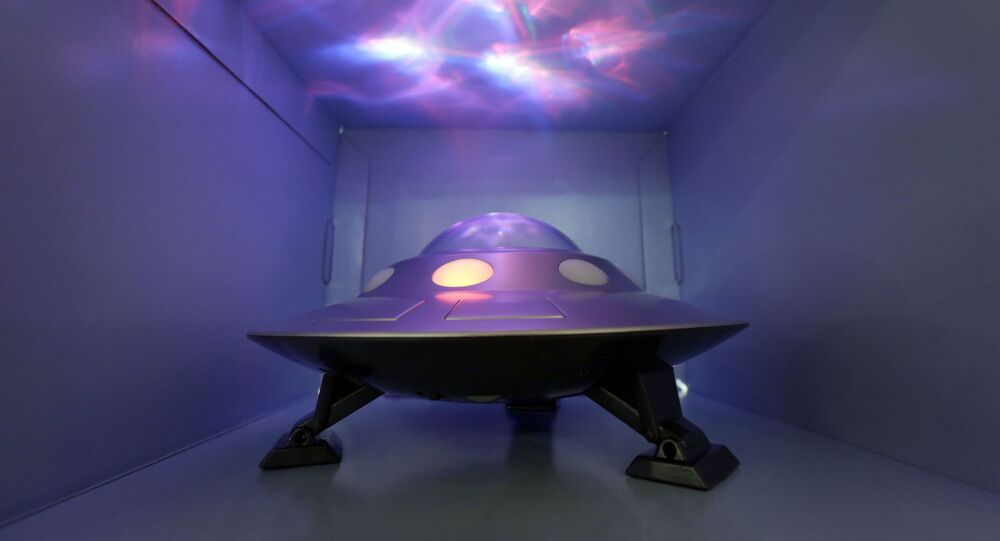 Earlier, the US government released a heavily redacted version of a report seen in full only by members of Congress who were briefed by the Pentagon. The report acknowledged that several hundred sightings of UFOs or, as it calls them, UAPs had been officially registered, with virtually none of them currently having a scientific explanation.

The full version of the previously released redacted Pentagon UFO report contains information about the US carrying out tests of "alien" technologies at Area 51, Richard Dolan, an American historian who specialises in UFO research, has stated.

The historian further alleged that at least some of the UFO sightings in the state of Nevada were, in fact, the result of tests conducted at Area 51. Still, Dolan stressed that the information he received from the source was "unconfirmed".

According to the man, only US members of Congress have seen the report in full. The historian further alleged that the authors of the document do not believe the tech used by the sighted UFOs, or rather unidentified aerial phenomena (UAPs) as they call them in the paper, is of US origin. Dolan, however, dismissed a theory offered in the public version of the report that the tech might be Russian or Chinese.

"I still maintain there's no political way in hell that they're ever going to say this is US tech. That's just way too explosive politically for all kinds of reason, but it may be the case, at least looking at this leaked information, that they may genuinely think it's not US tech. That's a real possibility", Dolan said.

The publicly released UFO report contains only nine pages, versus 70 pages in the full report seen by US lawmakers. The document confirms that the US military has witnessed and encountered aerial objects whose nature remains a mystery. For most of the encounters, the US authorities did not have a valid explanation. The working theory is that this might be a technology developed in some other country, although the potentially extraterrestrial nature of the phenomenon has also not been ruled out.

Aliens Are Out There! Most Americans Believe in UFOs, Say They Are Not to Be Feared