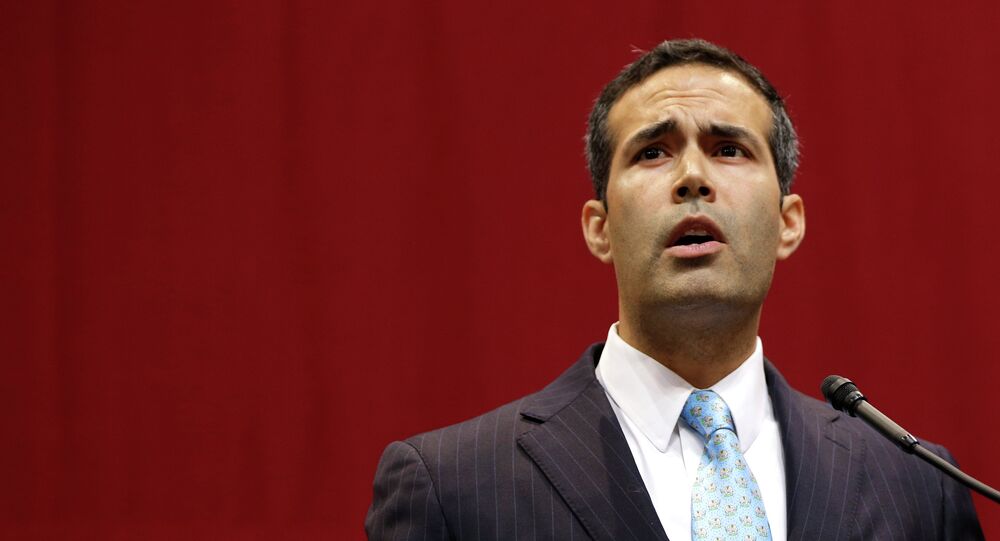 George Prescott Bush is the son of former Texas governor Jeb Bush and nephew of former Republican President George W. Bush. The younger Bush is the only one from the political dynasty who expressed support for the ex-POTUS, Donald Trump.

On Wednesday, George P. Bush revealed that he would run for Attorney General in Texas.

Bush, who is currently employed as the commissioner of the Texas General Land Office, said that he is used “to fighting back against the federal government,” stressing that he would not “stand by as President Biden’s policies threaten Texas’ independent way.”

“I won a legal victory against the Obama administration when the Bureau of Land Management attempted a massive land grab in our state,” he wrote.

I’m no stranger to fighting back against the federal gov. I won a legal victory against the Obama administration when the Bureau of Land Management attempted a massive land grab in our state. I will not stand by as President Biden’s policies threaten Texas’ independent way. pic.twitter.com/jKvg17sYTr

Earlier, the 45-year-old Bush confirmed that he had voted for Trump in the most recent presidential election despite the fact that almost all members of the Bush family refused to campaign for the one-term president.

At the moment, the Texas attorney general is Republican Ken Paxton, who earlier reportedly became embroiled in a corruption scandal. In October 2020, he was accused by associates of abuse of office, bribery and other crimes. Paxton dismissed the allegations.

Later, Paxton was sued by four former members of Texas Attorney General's office, who claimed that they wre fired by Paxton for earlier allegations. This year, the court denied Paxton's appeal to dismiss the lawsuit.